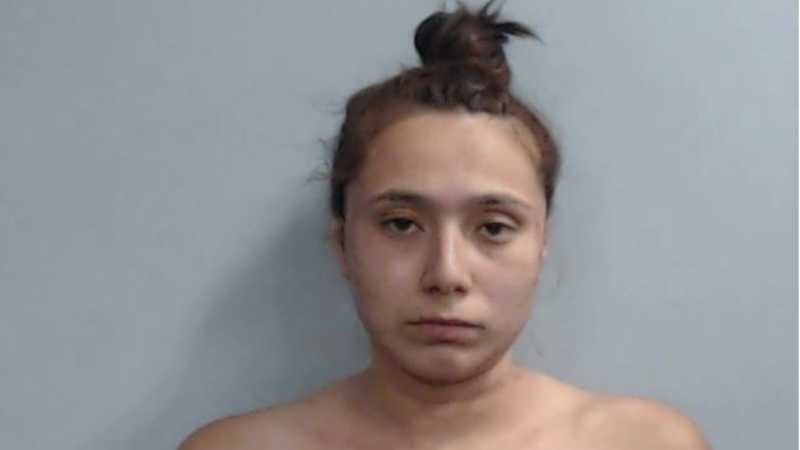 A Kentucky woman left her 4-year-old son behind a Lexington social services organization and took off in one of the facility’s vans. Jahaira Rivera had been charged with abandonment of a minor and theft by unlawful taking of a vehicle, LEX18 reported. The Lexington Police Department said the incident took place at about 5:30 p.m. …

A Lexington, Tennessee, woman has been charged with burning a 4-year-old child with a hot clothes iron, WBBJ reports. Amanda Coffman, 41, was arrested on Tuesday and charged with aggravated child abuse, according to court documents, the station said. Coffman reportedly told police the child fell on the iron, causing a “severe burn.” But she …

Authorities in Kentucky say a man was arrested on suspicion of assaulting a female security guard at a public library in Lexington last week. According to WKYT, the alleged victim first asked 39-year-old Christopher Davis to leave the Lexington Public Library on January 27 after someone reported observing him use a public computer to access …

Woman and her boyfriend allow neighbor’s kids, ages 8 and 9, to smoke weed while at their home: Cops

Authorities in Kentucky say a woman was arrested on suspicion of providing marijuana to a pair of young children recently at her home. According to WKYT, Lexington County Sheriff’s Office investigators allege Janet Cates and her boyfriend, Josh Thomas, were at the home with the children of their neighbors. Police reports indicate Cates was arrested …

A mother in Kentucky is speaking out after her autistic son came home with multiple injuries afters school recently. According to CNN, Jo Grayson said her son’s middle-school teacher texted her to inform her of an issue at in the classroom that day. She said the message did not mention the fact that teachers dragged …

Baby with maggots in diaper found with 6 other children inside decrepit home filled with feces and filth: Cops

A North Carolina couple is behind bars on felony child abuse charges after authorities reportedly found a baby inside their home wearing a maggot-filled diaper, and six other children in their care living in squalor. The Dispatch reports that Cpt. Michael Hunt with the Lexington Police Department said that officers arrived to a home at 410 Irma …