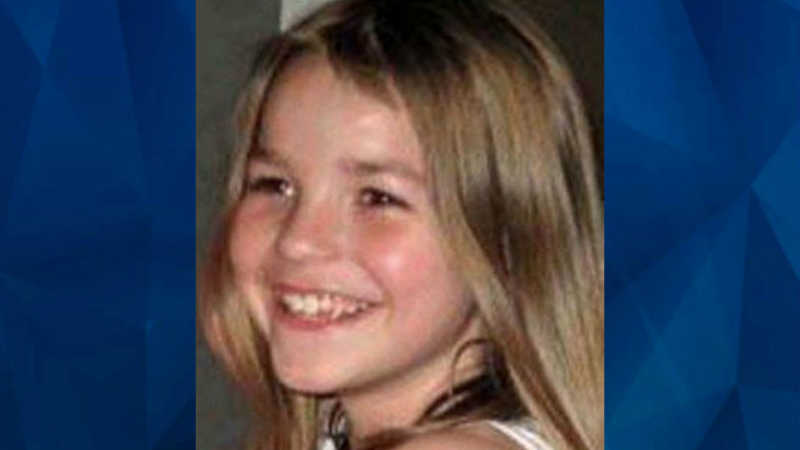 A man arrested earlier this week on rape, abduction and related charges could possibly be linked to the death of Lindsey Baum, a Washington girl who disappeared in 2009. Grays Harbor police arrested and booked 50-year-old Paul James Bieker into the Grays Harbor County jail on Tuesday. He’s accused of abducting and sexually assaulting a …

Authorities decided to continue their search for clues and evidence in an attempt to identify the person or persons responsible for the 2009 kidnapping and murder of 10-year-old Lindsey Baum. Earlier this month, detectives announced that the little girl’s remains were found in a remote in Eastern Washington, in Kittitas County. On Thursday, the Kittitas County sheriff’s …

Lindsey Baum Update: Search and rescue crews regroup for “next steps” after massive search for evidence

Search and rescue teams have been looking for evidence for the past few days in Kittitas County, Washington, after authorities obtained a DNA match to missing girl Lindsey Baum last Thursday. Yet, the crew announced they had no plans to resume the search on Monday. KIRO 7 reports that close to two dozen search and rescue …

‘Where she was found is going to be critical’: Experts divulge clues on the hunt for Lindsey Baum’s killer

No calls, no ransom note, and no information was given to the family of 10-year-old Lindsey Baum after she vanished in 2009. Her family had no idea if she had been kidnapped, if she was hurt and unable to call for help, or even if worse, if she had been killed. Their questions were answered …

Grays Harbor County Sheriff Rick Scott announced on Thursday that detectives discovered a DNA match on human remains belonging to missing Washington state girl, Lindsey Baum. Sheriff Scott couldn’t give many details about the discovery, including the exact location where DNA match was found and any other evidence, but he indicated that the investigation into …

Wife of one of the Seattle ‘House of Horror’ Emery brothers disappeared decades ago; additional evidence inside home revealed

Authorities found a flier of the missing girl in a house filled with illicit photos, children’s clothing