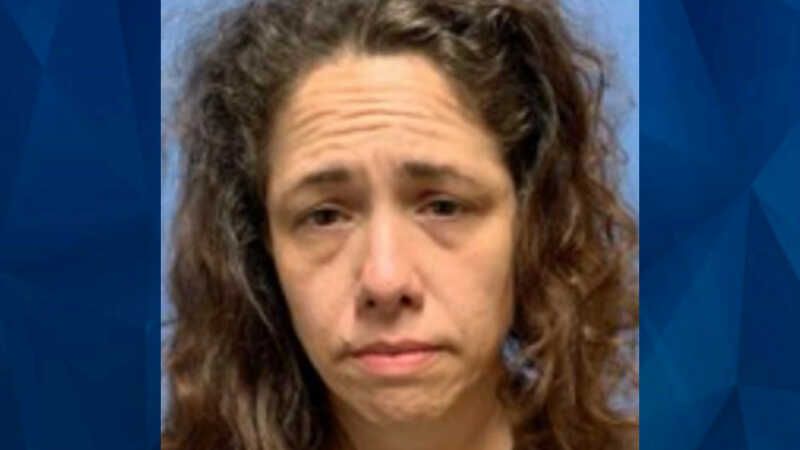 An Arkansas woman who reportedly believed her parents were “imposters” shot and killed her father on Saturday and critically injured her mother. Corey Alexander, 46, was taken into custody nearby and has been charged with first degree murder and first degree battery in the shootings of 83-year-old Ray Alexander and 77-year-old Charlotte Alexander, the Arkansas … 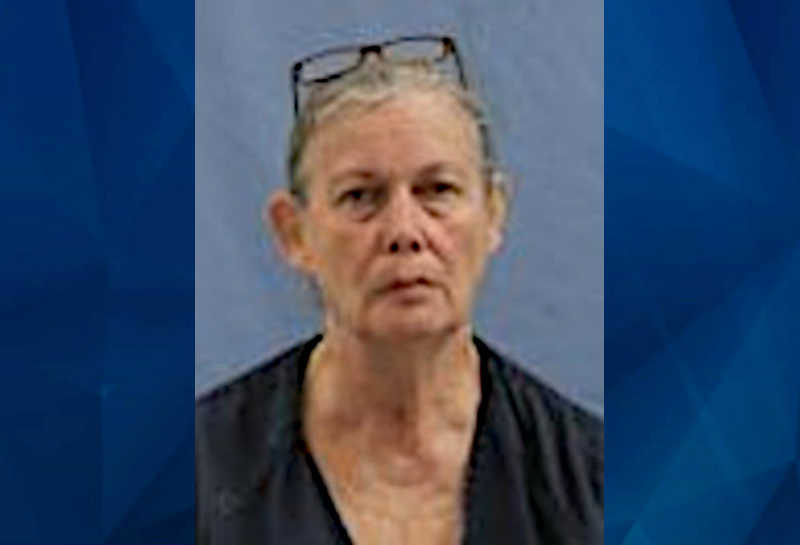 An Arkansas grandmother was arrested last week and charged with trying to hire a hit man to kill her daughter’s ex-husband, the Arkansas Democrat-Gazette reported. Jeri Dianna Tarter, 69, made her first court appearance on Monday, when the affidavit for her arrest was unsealed by U.S. Magistrate Beth Deere. According to the affidavit, Tarter contacted …

A $50,000 reward is offered for information that leads to the missing girl