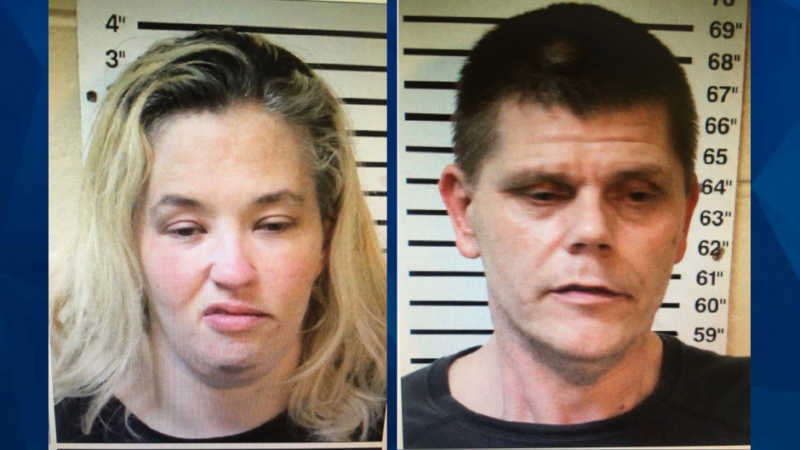 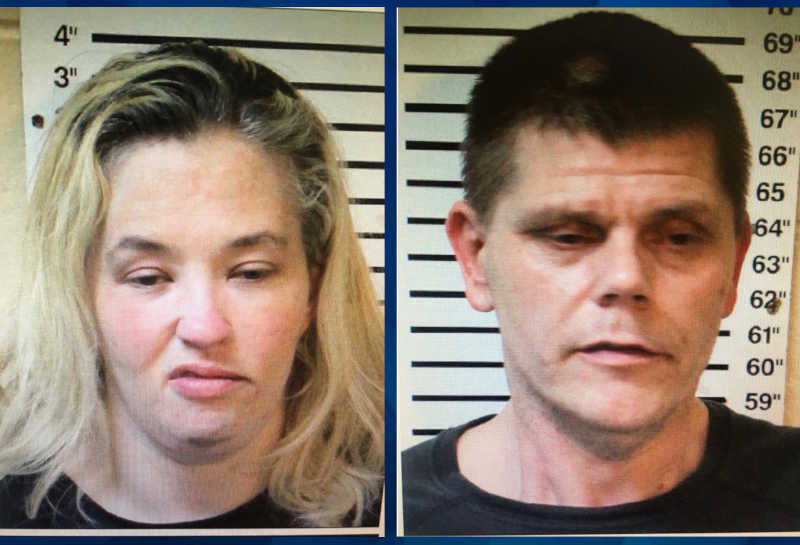 An Alabama grand jury indicted reality star June “Mama June” Shannon and her boyfriend Eugene “Geno” Doak on felony drug charges on Friday, TMZ reported. Shannon and Doak were initially arrested at a gas station in Macon County on March 13, when they were found in possession of crack cocaine and a crack pipe, according …

June Shannon, widely known as “Mama June” from her starring role in reality series including TLC’s “Toddlers and Tiaras,” has been arrested on suspicion of possessing crack cocaine, according to a new TMZ report. Authorities reportedly responded to a call at a service station in Alabama earlier this week involving an alleged domestic incident between …