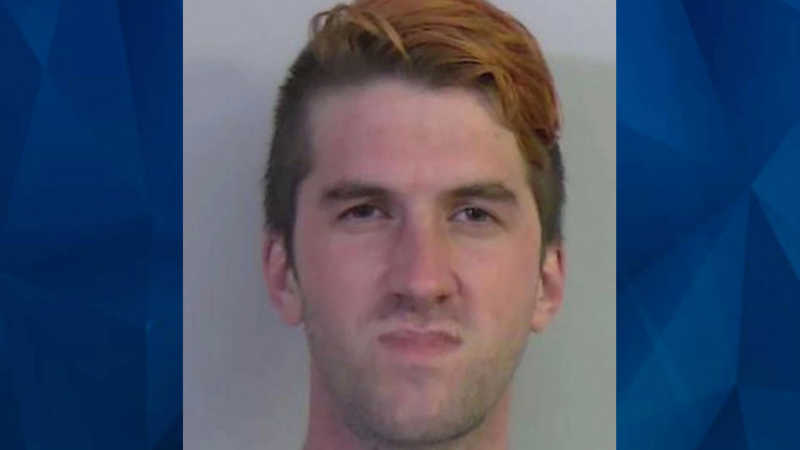 Matthew Miller was sentenced this week to 600 years in prison for the crimes.

Police say an Illinois man drugged, bit, and sexually assaulted a 2-year-old toddler girl, while the child’s mother did nothing to stop it. First Coast News reports that according to the Madison County State’s Attorney, Matthew S. Miller, 40, has been charged with aggravated battery and predatory criminal sexual assault of a child. The girl’s …