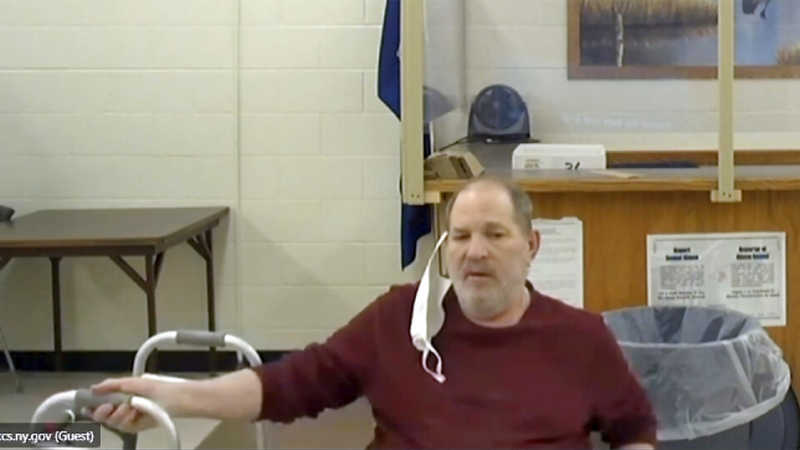 Disgraced movie mogul Harvey Weinstein has been extradited to California where he is expected to face more sexual assault charges. Weinstein is currently serving a 23-year sentence in upstate New York following his 2019 rape and sexual assault conviction. A New York Department of Corrections and Community Supervision spokesperson confirmed in an email to the …

By MAE ANDERSON, AP Business Writer NEW YORK (AP) — An internal investigation of former CBS chief Les Moonves has turned up more evidence of sexual misconduct, as well as lying and destruction of evidence, throwing into jeopardy his $120 million severance package, The New York Times reported Wednesday. A look at what’s known about the …

Multiple women have come forward to accuse actor Morgan Freeman of inappropriate behavior, including harassment and sexual misconduct. Eight of the 16 people who spoke to CNN about the allegations claimed they were directly victimized by Freeman, now 80 — including CNN’s Chloe Melas, who co-wrote the explosive exposé. The other eight people claimed to witnessed Freeman’s …

Charlie Rose accused of sexually harassing 27 women: ‘It was a sexual land mine everywhere you stepped’

Disgraced television journalist Charlie Rose has been accused of sexually harassing 27 women over a three-decade span at PBS and CBS. Describing his alleged misconduct as “widespread,” The Washington Post reported that dozens of women —14 at CBS and 13 elsewhere—have levied sexual harassment claims against Rose, 76. Managers at CBS were warned about Rose’s …

‘Not surprised’ by allegations of verbal and sexual assault 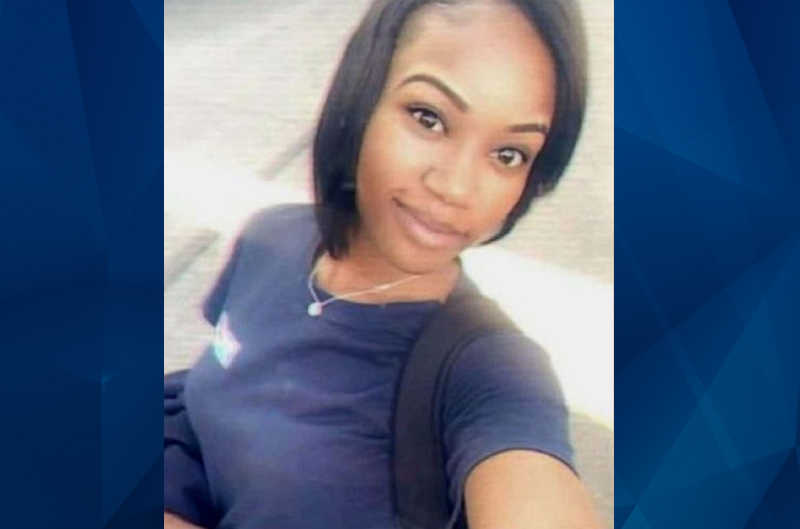 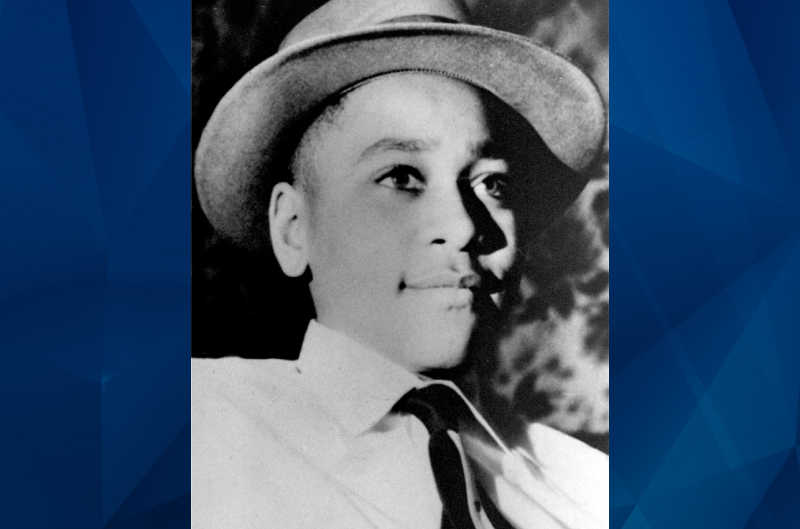