An attorney whose client list includes former Donald Trump lawyer Michael Cohen is now representing actor Jussie Smollett. As CrimeOnline has previously reported, the star of “Empire” claimed last month that he was the victim of an apparent hate crime outside of a Chicago Subway restaurant. In the weeks since, police have investigated his claims …

By LARRY NEUMEISTER and TOM HAYS, Associated Press NEW YORK (AP) — Michael Cohen, President Donald Trump’s once-devoted lawyer and all-around fixer, was sentenced Wednesday to three years in prison after telling a federal judge that his “blind loyalty” to his boss led him to cover up Trump’s “dirty deeds.” Standing alone at the defense table, …

NEW YORK (AP) — A legal fight over what should happen to records the FBI seized from President Donald Trump’s personal attorney took a surprise twist Monday when the lawyer, Michael Cohen, was forced to reveal in court that he had also secretly done legal work for Fox News host Sean Hannity. The disclosure came … 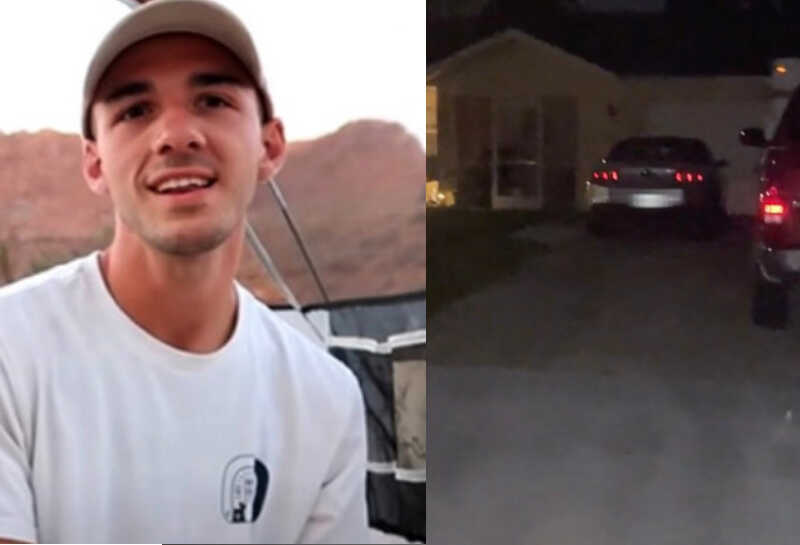