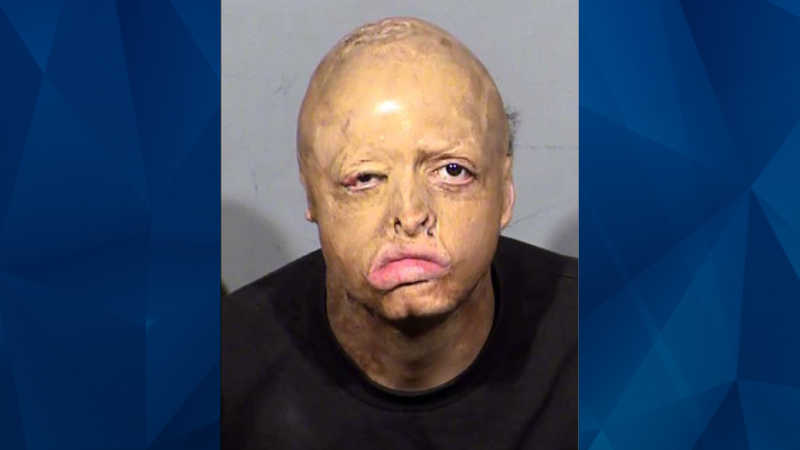 A Nevada teen who was severely disfigured in a 2003 fire that killed his 4-year-old cousin is accused of fatally shooting his live-in landlord and having his uncle help move the body. The Las Vegas Review-Journal reported that Michael Miller, 19, killed Raul Salazar, 47, days after he served Miller and his family an eviction … 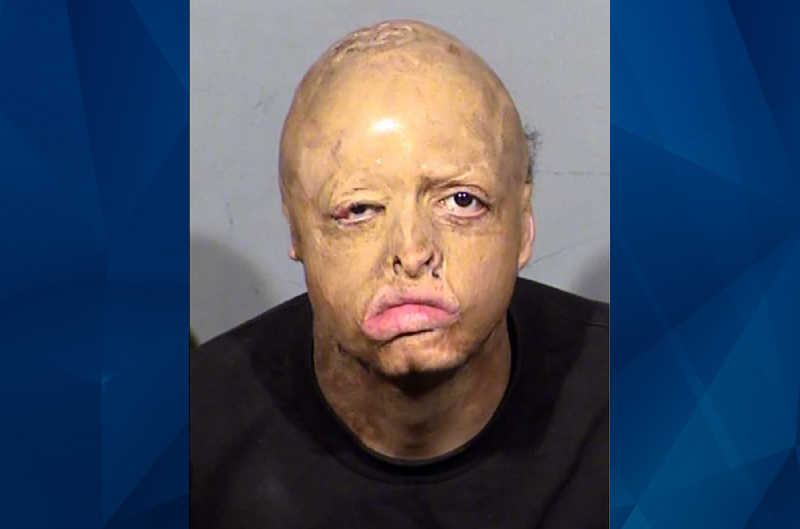 Teen left disfigured after house fire arrested for killing man who gave him a place to stay: Police

A Nevada teen who was severely injured in a 2003 fire that killed his 4-year-old cousin was arrested Tuesday in connection with a body that was reportedly found wrapped in a sleeping bag last week. Michael Miller, 19, who has used a wheelchair since the deadly blaze, was booked on murder charges for the shooting …

A Texas father and son reportedly caught on tape fatally shooting their neighbor during an argument over a mattress were re-arrested Saturday and had their bond increased. The Fort Worth Star-Telegram reported that John Miller, 67, and Michael Miller, 31, were rearrested after the victim’s fianceé, Kara Box, recently provided footage of the deadly September 1 …

A Texas father and son are facing murder charges after allegedly shooting their neighbor to death during an argument over trash. The video below, obtained by KXTS, shows John Miller, 61, and Michael Miller, 31, in a dispute with Aaron Howard, 37, on September 1. The argument reportedly began in an alleyway near their homes and …