MISSING: Police are searching for 3-year-old boy Maryland boy, ask public to keep an eye out 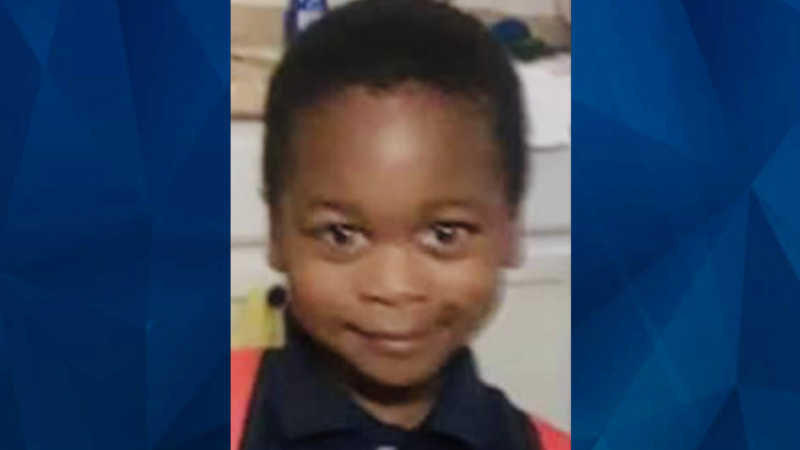 *This is a developing story and will be updated when additional information becomes available.* The Baltimore Police Department is searching for a 3-year-old boy who disappeared on Thursday. Nijel Grimes was last seen off of the 5100 block of Bel Air Road in Baltimore, according to Baltimore police. He was with 28-year-old Corey Nash and …

The case of a missing Baltimore has turned tragic after authorities found his deceased body late Friday night, according to the Baltimore police. Malachi Lawson, 4, was supposedly last seen Friday at around 3:22 p.m., on the front porch of his grandmother’s house, off of the 4500 block of Rogers Avenue in Northwest Baltimore. However, …