Search crews looking for a missing Houston mother are using sonar in bodies of water southwest of the city, although a vehicle found underwater on Thursday was not connected with Erica Hernanadez. As CrimeOnline previously reported, the 40-year-old mother of three was last seen leaving a friend’s house at about 2:30 a.m. on April 18. … 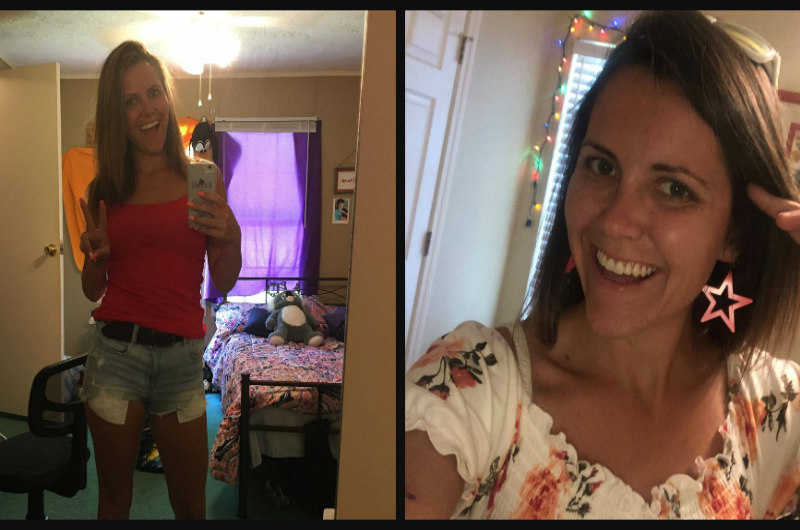 There is currently a $10K reward for information that leads to missing Georgia mother, Natalie Jones. 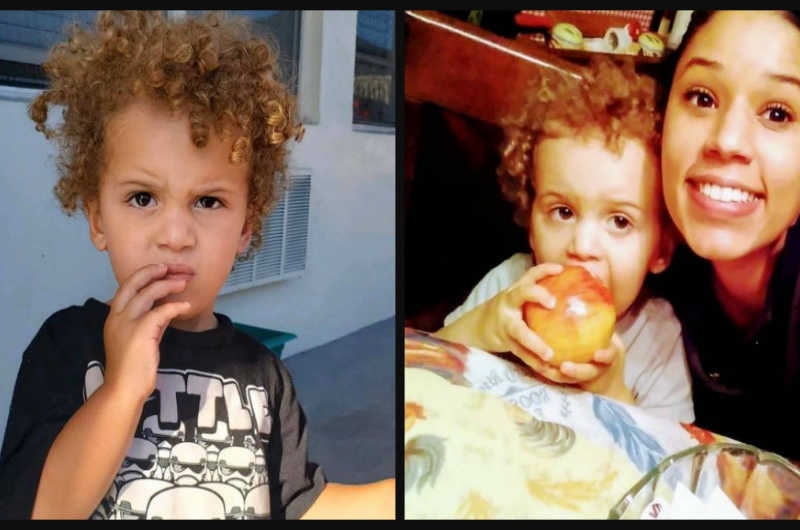 A Georgia mom remains missing but police are one step closer to possibly finding her after locating her truck in Hollywood, Florida. As CrimeOnline previously reported, police are looking for missing mom, Leila Cavett, 21. Cavett’s toddler son, identified as Kamdyn Cavett Arnold, was found outside and alone at an apartment complex off of 1860 block of SW …

Where is Melanie Rae Steele? Mom fears the worst as daughter remains missing for days

Police continue to look for a missing Georgia mom who vanished from the Savannah area on Friday. Melanie Steele, 24, was last seen in the 10600 block of Abercorn Street in Savannah on September 13, according to the Savannah Police Department. “Its been over 24 hours,” Julia Johnson, Melanie’s mother, posted on Facebook this weekend. …

Husband Fotis Dulos out of jail and on leisure morning jog, as prosecutors say wife’s blood found mixed with HIS DNA on faucet

Connecticut man Fotis Dulos posted $500,000 bond on Tuesday, almost three weeks his estranged wife, Jennifer Dulos, disappeared. He spared no time in taking a leisure jog in his neighborhood. Dulos, 51, jogged past reporters along Deercliff Road in Farmington, while ignoring their requests for comments, according to News 8. The area is close to …

Newborn baby girl found dead in car, still no signs of mother who vanished days ago

A missing Michigan woman’s newborn baby was found dead inside a car on Tuesday, but there are still no signs of the mom, who was reported missing on Monday. Lansing State Journal reports that 35-year-old Ashley Shade’s newborn daughter was found inside the woman’s 2002 silver Toyota Camry, located at the 100 block of East Kilborn …

A Louisiana family is asking for the public’s help to find a 35-year-old mother who has been missing for nearly two months. WAFB-TV reports that Nahendra Davis, of Baker, Louisiana, vanished Dec. 27 — her birthday — after she dropped off her two children at her mother’s house. While Davis has not been seen since, her …

Search and rescue crews are combing the remote wilderness for a missing Ohio mother of three who vanished while hiking in the Great Smoky Mountains with her daughter, the Knoxville News Sentinel reports. Authorities say 53-year-old Mitzie Sue “Susan” Clements of Cleves, Ohio, was last seen on Tuesday on the Forney Ridge Trail near Andrew …

‘I dream that she’s coming home’: Mother of two vanishes without a trace

Family and friends of a Washington State woman who went missing two years ago say they’re still hopeful she will be found alive. NBC News reports that Jamie Haggard vanished in June 2016 and has not been seen since, despite an active police investigation. Haggard was 27 and the mother of twin daughters at the time. …

New York City police are searching for a pregnant mother of twins who vanished while making a quick trip to a local bank on Tuesday morning. NBC New York reports that Amarjit Kaur, 34, of Queens, left her home off of 128th Street in South Ozone Park on Tuesday for a visit to her local Chase bank …

A mom missing for nearly two weeks has been found safe, according to WDTN. Authorities are still working on the details, but report her car was found close to Main Street in Dayton, Ohio, outside of a cellphone store. Surveillance footage from the store captured five suspects getting out of the missing mom’s car and …

‘I Haven’t Been Able to Talk To Him’: Brian Laundrie’s Sister Speaks Out on Gabby Petito Disappearance [VIDEO]

Missing
‘If You or Your Family Has Any Decency Left’: Missing Gabby Petito’s Family Begs Silent Boyfriend for Help