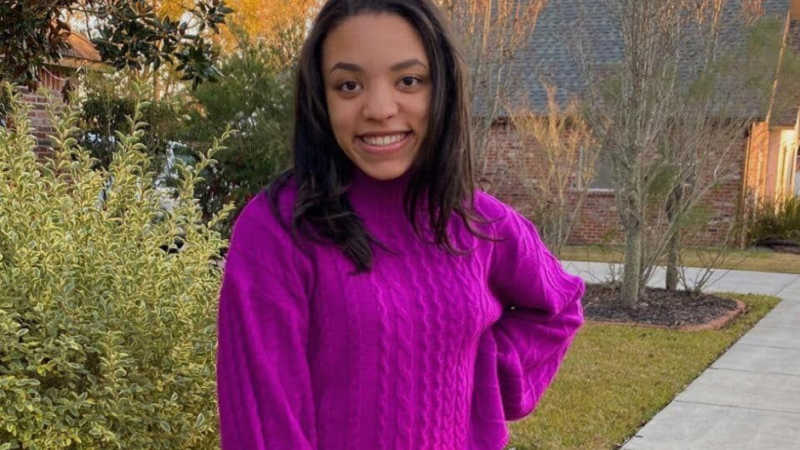 A body found in the Mississippi River on Tuesday is that of missing Louisiana State University student Kori Gauthier. LSU Chief of Police Bart Thompson said that investigators “have concluded that there was no criminal activity or foul play involved,” according to WAFB. A boater spotted the body late Tuesday morning near Milepost 137 in …

Crews searching along the Mississippi River for missing Louisiana State University student Kori Gauthier found something else instead this week: a passenger van riddled with bullet holes. Officials said they didn’t believe it was connected with Gauthier’s disappearance. Her wrecked car was found early Wednesday near an I-10 bridge over the river in Baton Rouge. The person involved in the crash said the car was empty when he struck it, although police found her cell phone and wallet inside. The United Cajun Navy, whose crews found the van in the river, said they took some photos and passed them along to Baton Rouge police. 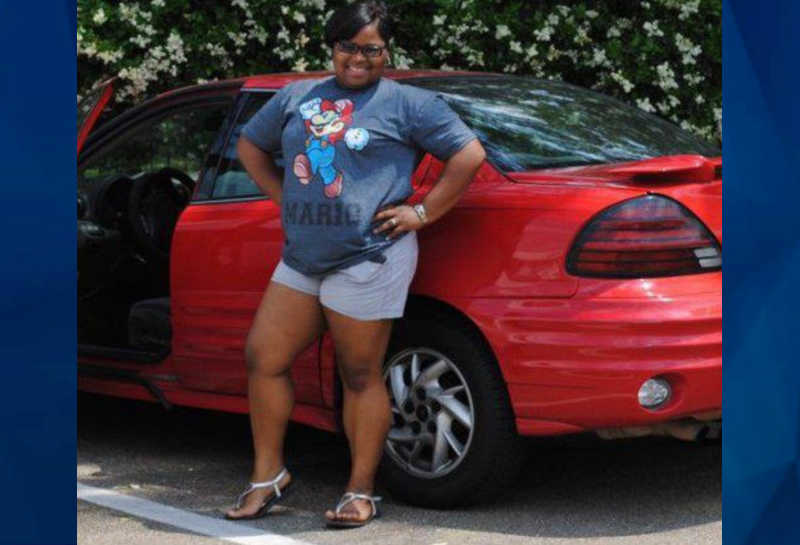 A 5-year-old girl sleeping in the car with her mother and her mother’s boyfriend on Wednesday was awakened “by a loud bang” — what police say was the sound of Jonathan Bryant shooting Raemel Richardson. Richardson’s body was found Thursday afternoon by a group of children on the banks of the Mississippi River, 40 miles …