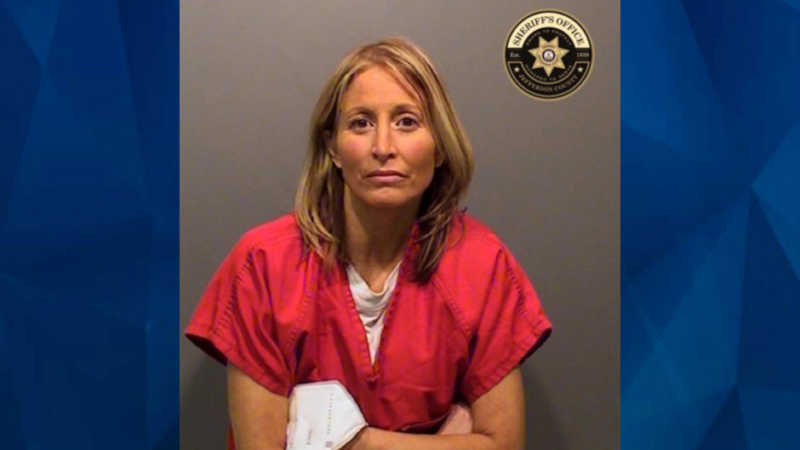 Jennifer Essi was also accused of strangling her own child, and holding a knife to her husband’s neck

An Ohio woman who attempted to hire an undercover cop to kill the mother of her stepdaughters has a new trial after already receiving a seven-year prison sentence in 2016 for the same murder conspiracy crime. Last year, an appeals court overturned that ruling, admitting that the original indictment contained an error. The Columbus Dispatch …

A Cleveland woman convicted of organizing a murder-for-hire plot against her new firefighter husband apparently wanted his insurance money, but had no idea that his ex-wife was still listed as the beneficiary. Crime Online reported that on Friday, 45-year-old Uloma Curry-Walker was convicted of aggravated murder, assault, and conspiracy in connection with the 2013 death …

Veterinarian accused in murder plot kills herself while out on bail: Report

A Texas veterinarian accused of plotting to murder her ex-husband and her boyfriend’s ex-girlfriend has reportedly taken her own life. A woman believed to be Valerie Busick McDaniel, 48, died after jumping from a seventh-story Montrose condominium Monday morning, reports Chron.com. McDaniel her boyfriend Leon Jacob, 39, were arrested on March 10 and charged with …