‘It was a noose’: NASCAR driver Bubba Wallace says he’s ‘pissed’ at people questioning his honesty over rope ‘fashioned like a noose’ [SEE IT] 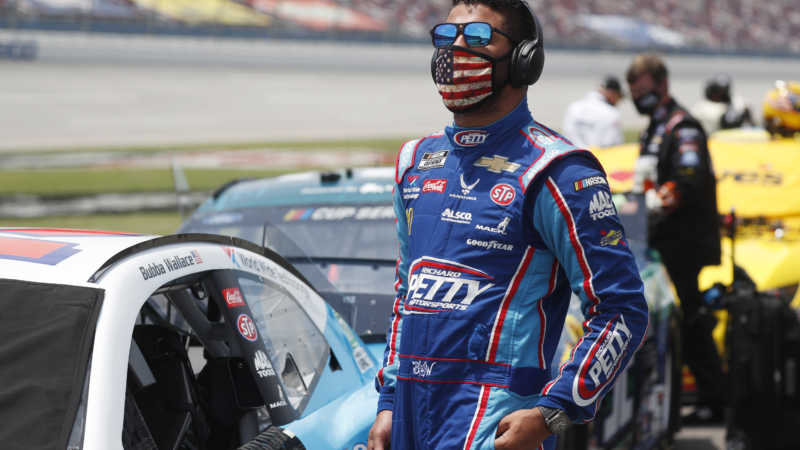 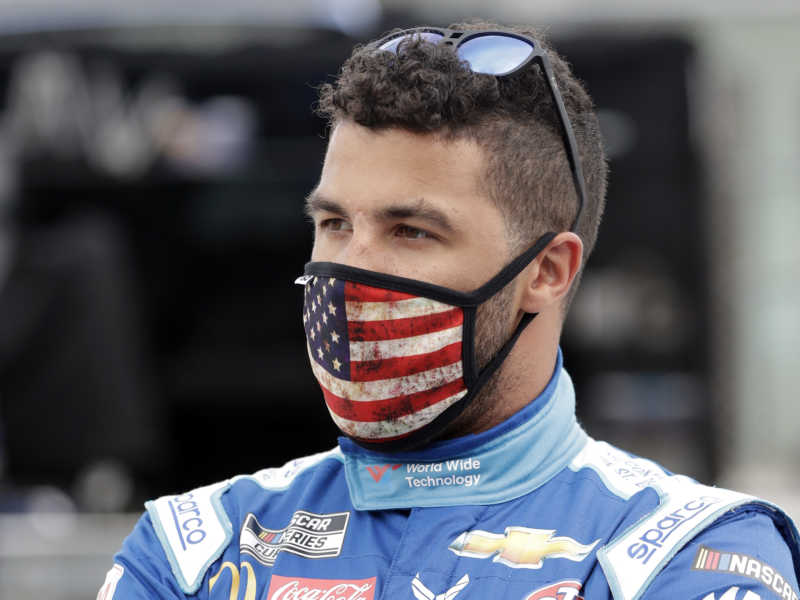 NASCAR driver Bubba Wallace is keeping his focus on social change after someone allegedly put a noose inside his garage stall at the Tallageda Motor Speedway in Alabama. Wallace joined “The View” on Tuesday and explained he’s already spoken to the FBI, amid online rumors that the noose found earlier this week by a team … 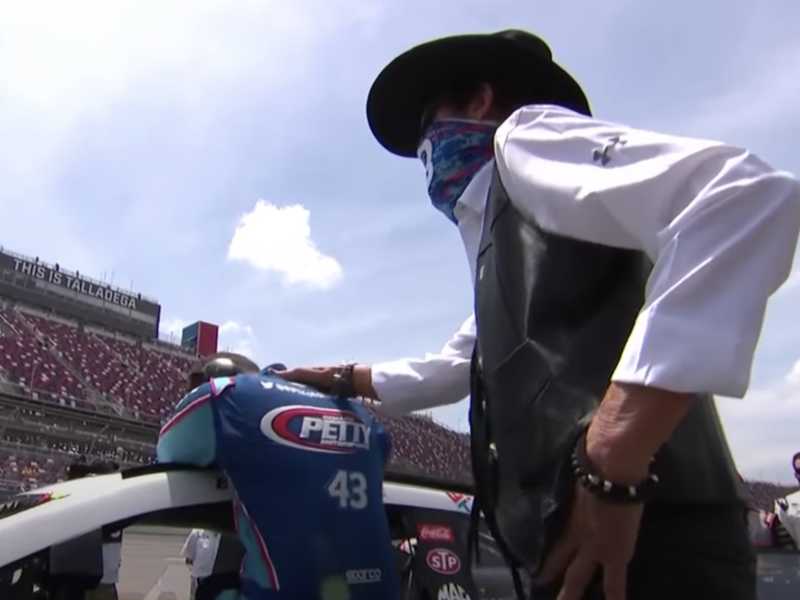 Almost immediately after NASCAR reported that a crew member had found a noose in the garage area of Black driver Bubba Wallace at Talladega Superspeedway in Alabama, posts and comments on social media spread casting doubt on the news. Even as all the drivers and crew members on hand for Monday’s race literally stood behind …

The FB investigating after someone covertly left a noose inside a black NASCAR driver’s garage stall. Chicago Tribune reports that the FBI is investigating after a team member discovered the noose inside NASCAR driver Bubba Wallace’s garage stall at the Talladega Superspeedway. Wallace is the first black man to drive full-time for NASCAR. He also …

NASCAR owners speak out against protesting during national anthem

By DAN GELSTON, AP Sports Writer LOUDON, N.H. (AP) — President Donald Trump tweeted he was proud of NASCAR because no drivers, crew or other team members protested during the national anthem Sunday prior to a race at New Hampshire Motorspeedway. “So proud of NASCAR and its supporters and fans. They won’t put up with …

NACAR driver Kyle Busch wrestled fellow driver Joey Logano to the ground then punched him on the speedway at the NASCAR Monster Energy Cup Kobalt 400 in Las Vegas on March 12, reports USA Today. Video footage of the incident shows Logano’s crew coming to his defense, and NASCAR officials tackling Busch to the ground. …