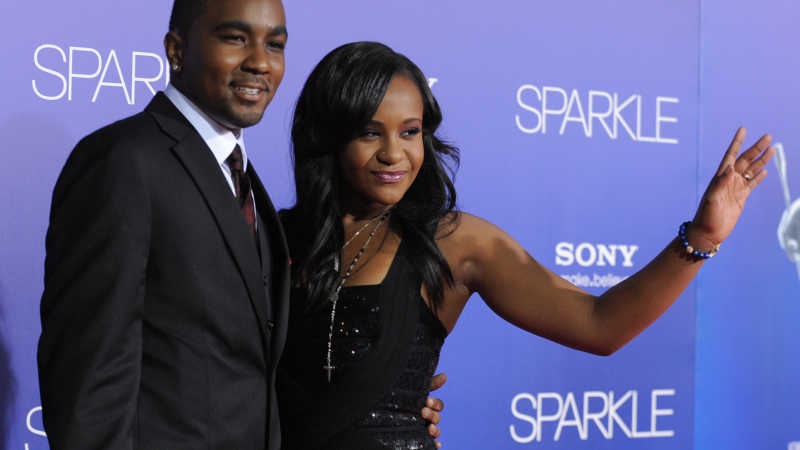 Nick Gordon, who was found liable for the drug death of his ex-girlfriend Bobbi Kristina Brown three years ago, died on Wednesday from a drug overdose. According to the Daily Mail, Gordon was rushed into intensive care and had several heart attacks during New Year’s celebrations in Florida and doctors were unable to save him. …

VIDEO: Nick Gordon wants to ‘be with his angels’ Whitney Houston and Bobbi Kristina, girlfriend claims on police cam

Police body cam footage captured a sobbing Nick Gordon minutes before he was arrested for domestic assault last month, a charge that was later dropped. TMZ reports that Gordon, who’s the former fiancé of the late Bobbi Kristina Brown, cried and complained to Seminole County police officers on March 10, after they arrived to his home in …

Since the untimely death of his daughter, Bobbi Kristina Brown in 2015, pop singer Bobby Brown vowed to make sure her former boyfriend, Nick Gordon, was held accountable. In light of the recent allegations that Gordon attacked his current girlfriend, TMZ reports that speaking on behalf of Bobby Brown, attorney Christopher Brown stated that the …