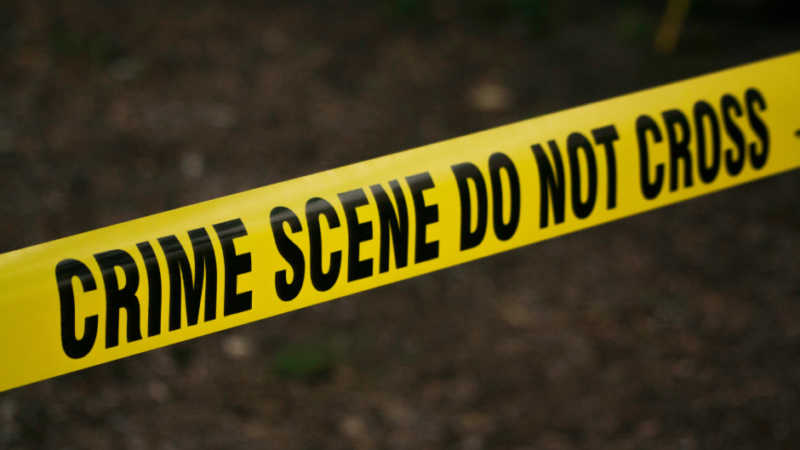 Police are reportedly looking for at least two suspects after Tuesday’s shooting at a Texas nightclub left three people dead and a fourth person critically injured. According to the Houston Chronicle, the three shooting victims were pronounced dead at DD Sky Club in Houston. Authorities have not provided a description of the suspects, and police …

VIENNA (AP) — A shooting in a German discotheque claimed two lives Sunday, including that of the gunman, and wounded four people, three of them seriously, police said. A tweet by police in the town of Konstanz in Germany’s southwestern Baden-Wurttemberg state said one person was killed and three were seriously wounded in the early-morning …

More than a dozen injured in shootout at Little Rock nightclub

LITTLE ROCK, Ark. (AP) — Police said 17 people were hurt in a shooting early Saturday after a dispute at a downtown Little Rock nightclub. The city’s police chief said officers suspect multiple people fired weapons but that the incident was not terror-related. The shooting happened at the Power Ultra Lounge, a club in a two-story building … 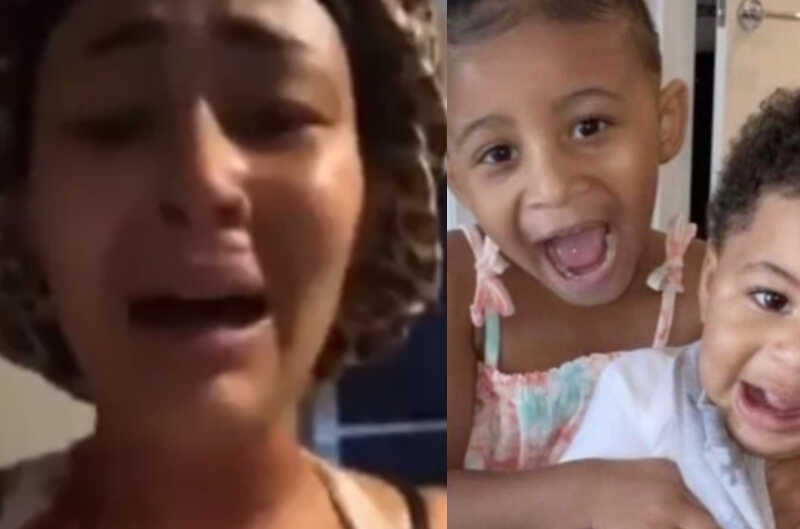