Officer answering shoplifting call shot in the face by suspect 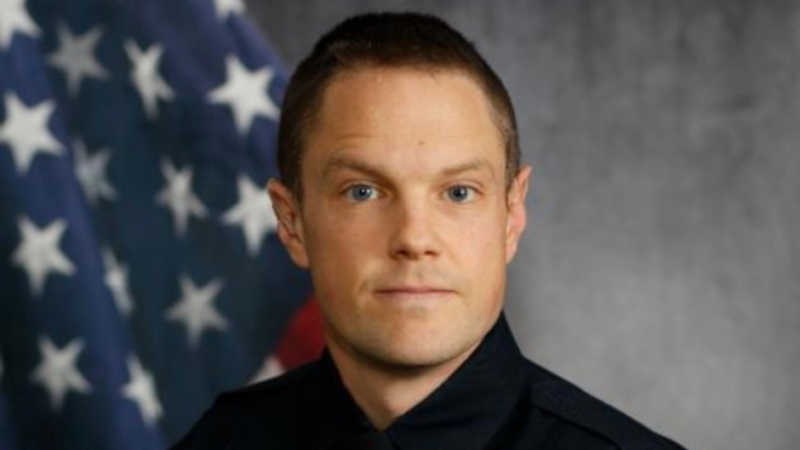 A shoplifting suspect shot a Nebraska police officer in the face and fled, eventually leading state police on a 20-mile, high speed chase before exiting a freeway and getting stuck on railroad tracks, according to the Omaha Police Department. Officer Jeffrey Wittstruck was struck in the face and top of the head and was transported …

Man who served 11 years for his wife’s death kills his parents and niece: Cops

Authorities in Tennessee have arrested an Iowa man on suspicion of murder after his parents and niece were found dead in Nebraska this week. According to the Omaha World-Herald, 18-year-old Leonna Dalton-Phillip and her grandparents, John Dalton Sr., 70, and Jean Dalton, 65, were shot and killed around 7:30 p.m. Tuesday. Dalton-Phillip had just arrived …