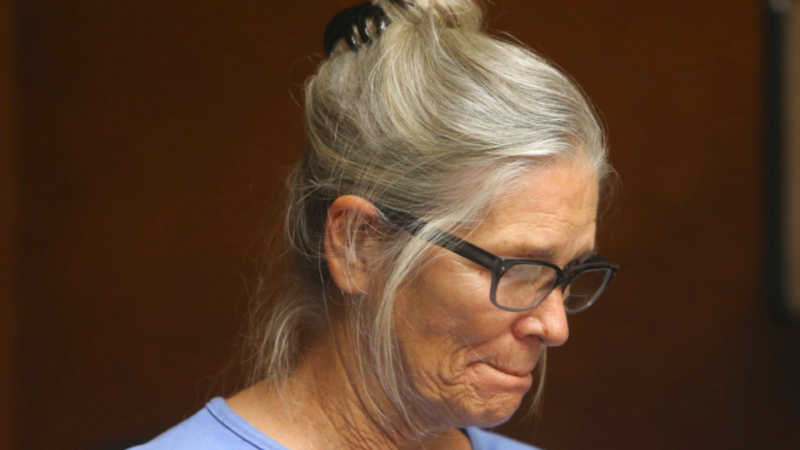 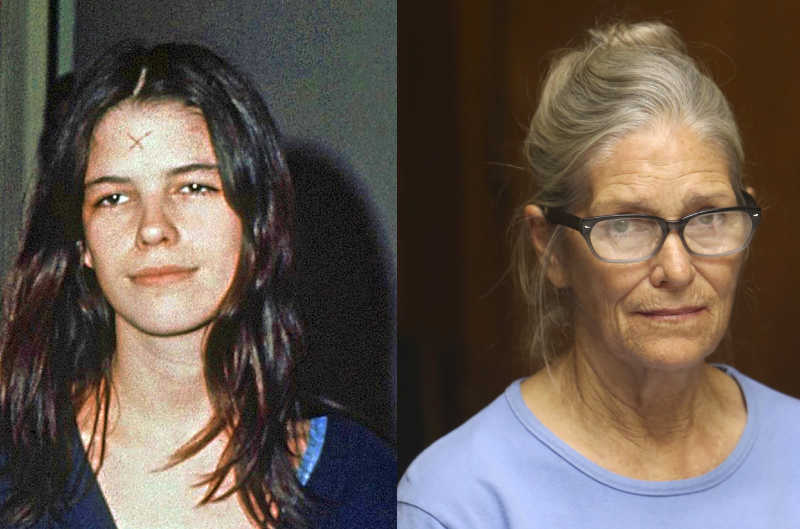 Leslie Van Houten, a Manson Family follower who’s serving a life sentence for two murders, has sought release after an inmate in her housing unit tested positive for the coronavirus. According to the Los Feliz Ledger, Rich Pfeiffer, an attorney representing Van Houten, 70, asked California’s Second District Court of Appeals to release his client …

Leslie Van Houten, a surviving member of the Manson Family, may have another chance at freedom as an appeals court will hear arguments this week regarding her parole. According to the Associated Press, Van Houten’s case will be presented to California’s 2nd District Court of Appeal, who will decide whether they will uphold a Los Angeles County …

A California panel recommended Leslie Van Houten, the young member of Charles Manson’s former “family,” for parole on Wednesday. Associated Press reports that the latest parole recommendation for 69-year-old Van Housen marks the third in more than 40 years the parole board has recommended her for a chance at freedom. She’s been behind bars since …

SANTA ANA, Calif. (AP) — A Southern California woman convicted of conspiring to kill her identical twin sister in the 1990s has been recommended for parole after spending nearly two decades in prison, according to a report published Tuesday. In a case that made international headlines, Jeen “Gina” Han — dubbed the “evil twin” by … 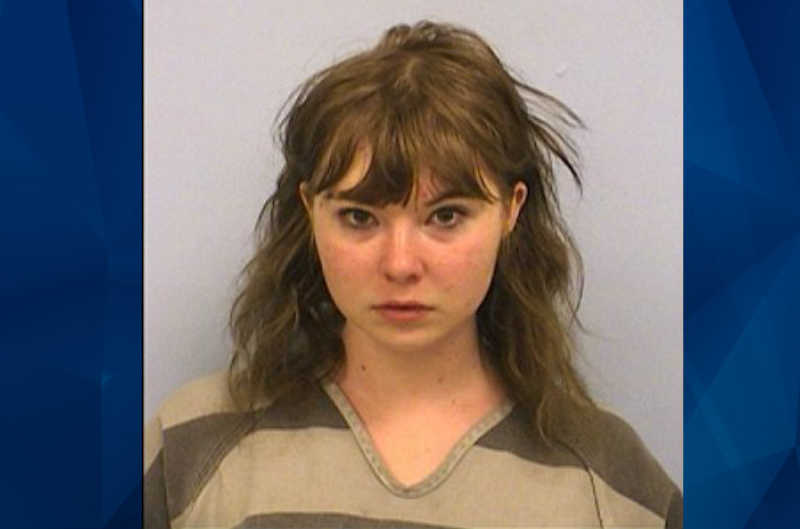 ‘Murder gives me a high unlike any other’: Teen who ‘proudly’ stabbed nurse 21 times is up for parole after spending less than a year in prison

A Texas woman sentenced to 15 years in prison in January for stabbing a nurse 21 times is already up for parole, court documents confirm. As CrimeOnline previously reported, on November 14, 2015, Pearl Moen, 17 at the time, attempted to kill a 23-year-old nurse. Moen targeted the victime, a random stranger, and stabbed her 21 …

For a second time, a New York board has denied parole to a prison tailor who helped two killers escape from jail in 2015, as reported by NBC5. The Plattsburgh Press-Republican notes that the state parole board handed down their ruling on Friday. The decision means that Joyce Mitchell, 53, will have to serve at least two more years …

Charles Manson ‘family’ member gets hearing in bid for RELEASE

A recent change in California law, which allows people who committed crimes while under the age of 23 a chance to discuss age factors at their parole hearings, is giving one of Charles Manson’s followers, Leslie Van Houten, a possible chance of getting out of prison. ABC7 reports that on Thursday, Van Houten’s lawyers appeared …

UPDATE: On Thursday, Patricia Krenwinkel was denied parole by the California parole board. Original Story In August 1969, Manson follower Patricia Krenwinkel was convicted of seven felony counts of first-degree murder. She’s been behind bars for close to 50 years but feels she’s served enough time for her role in the massacre that left seven people dead. She’s scheduled …

O.J. Simpson could be a free man in two months

After spending close to a decade in prison, O.J. Simpson may be released within a few months. According to the Nevada Department of Corrections (NDOC), Simpson, 70, is scheduled for a parole hearing in July. An exact date for the hearing hasn’t yet been released. Simpson has been at the Lovelock Correctional Center since 2008, after he …

Charles Manson: Former cult follower demands secret tapes, says proof will get her out of prison

Leslie Van Houten, once one of Charles Manson’s youngest “family” members, wants old audio tapes released that she claims will prove she was completely brainwashed when she helped commit crimes that landed her in prison almost 50 years ago. TMZ reports that Van Houten, 67, has an upcoming parole hearing in September, and in her desperation …

Bruce Davis may walk out of prison soon