‘We are getting close’: Police Give Update on Atlanta Songwriter & Pet Dog Found Sliced to Death in Popular Atlanta Park 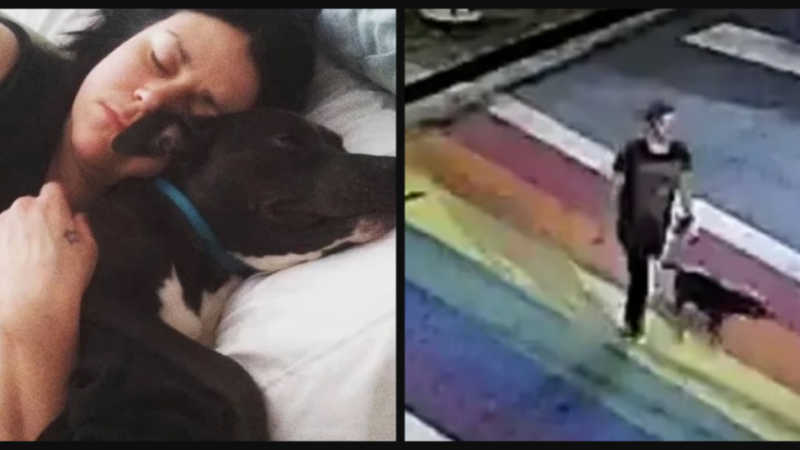 It’s been almost six months since Katherine Janness was brutally killed at Atlanta’s popular Piedmont Park, but police say the investigation is moving in the right direction. No updates were given on a possible suspect for Katherine “Katie” Janness murder, but the Atlanta Police Department homicide investigators announced Monday that they’re getting weekly tips and …

It was a warm summer night in the south when Katherine “Katie” Janness decided to take her dog Bowie for a walk at Atlanta’s famous Piedmont Park. Katie’s girlfriend, Emma, was working down the street as a bartender, so Katie stopped by to say hello and let Emma see Bowie. There were a few folks … 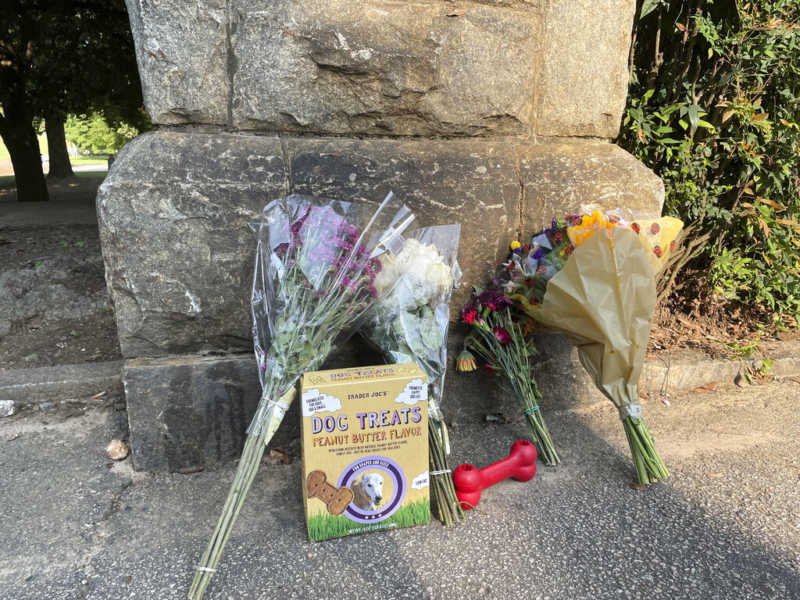 On Friday, Atlanta police released new photos of a possible witness to the deaths of Atlanta woman Katherine Janness and her dog in Piedmont Park. Later this afternoon, he was located and is currently cooperating with law enforcement. According to Atlanta PD, the witness came forward within hours after photos of him jogging were shared …

The Atlanta Police Department released a 911 call Wednesday, made after the fiancee of slain Georgia woman, Katherine Janness, found her stabbed to death in Atlanta’s popular Piedmont Park. As CrimeOnline previously reported, the incident happened July 28 off of 10th Street and Charles Allen Drive. Janness, 40, told her fiancee, Emma Clark, she was …

Atlanta authorities shared photos of numerous people spotted on camera in the Piedmont Park area shortly before Katherine Janness and her dog, Bowie, were brutally murdered. As CrimeOnline previously reported, the incident happened July 28 off of 10th Street and Charles Allen Drive. Janness, 40, told her fiancee, Emma Clark, she was taking a walk …

Katherine Janness and her beloved dog were found stabbed to death last week in one of Atlanta’s most popular parks; her friends reportedly say that the park security cameras were not working on the night she was attacked. As CrimeOnline previously reported, the incident happened July 28 off of 10th Street and Charles Allen Drive. … 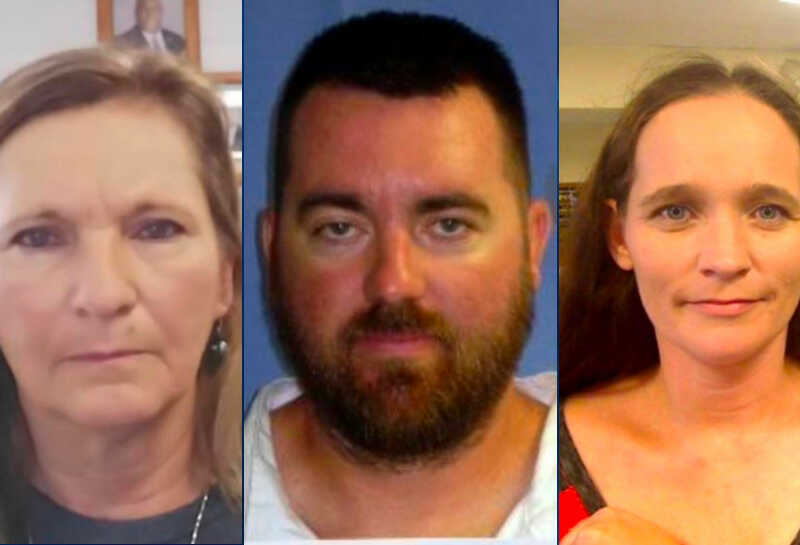