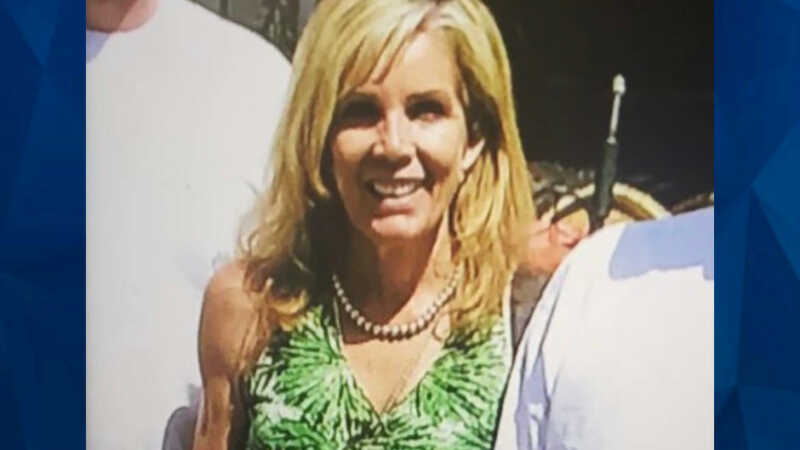 A Nevada woman who vanished on a hike last month and was found clinging to a tree on a steep slope is again missing. Gayle Stewart, 65, was last seen on March 14 near Hoover Dam, where she’d gone to take photos, KOLO reported. The National Park Service said she didn’t return to her vehicle. …

Authorities in Nevada say a man’s attempt to stop a drunk driver from leaving a parking lot nearly ended in tragedy. According to KOLO, 22-year-old Orlando Hidalgo-Martinez was leaving a strip club in Reno early Thursday morning when he attempted to drive away. He reportedly hit another vehicle at about 3 a.m. and a witness …

Authorities in California and Nevada arrested a husband and wife this week on suspicion of killing the male suspect’s 5-year-old daughter. According to KCRA, Tyler Anderson and Averyauna Anderson, both 23, were arrested on Wednesday. Police in Reno, Nevada, say the couple lived in an apartment in the city, which is where they believe the …

Authorities in Nevada arrested a Washoe County high school teacher on suspicion of maintaining a sexual relationship with a minor. According to KOLO, 33-year-old Maren Oates was placed on administrative leave from the Academy of Arts, Careers and Technology following her arrest on Thursday. She reportedly taught graphic design at the Reno school described on …

The Reno Police Department say two people found dead inside a vehicle in Reno, Nevada has been identified, and it was determined that their deaths were a murder-suicide plot. Reno Gazette-Journal reports that around 1 p.m. on Thursday, February 9, the bodies of 24-year-old Alex Muratalla of Sparks, and Rachel Tams, 45, of Reno, were found …