Report of shooting, empty apartment lead cops to woman’s body in the river 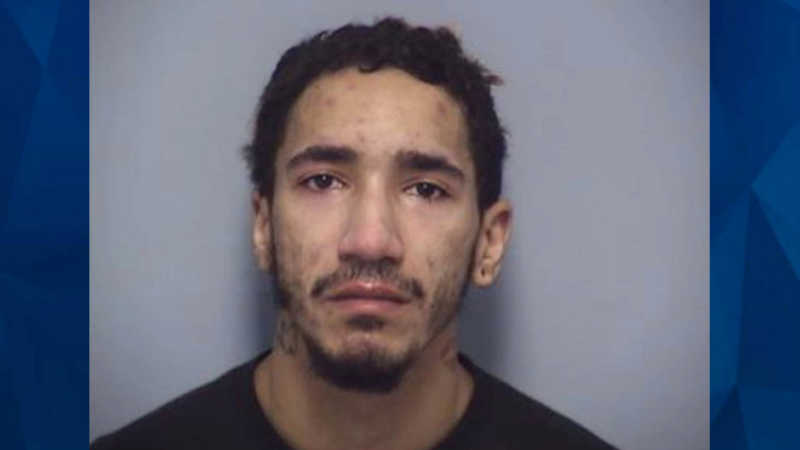 DeAngelo Bonds has been charged with fatally shooting the woman he lived with and dumping her body in the Roanoke River. 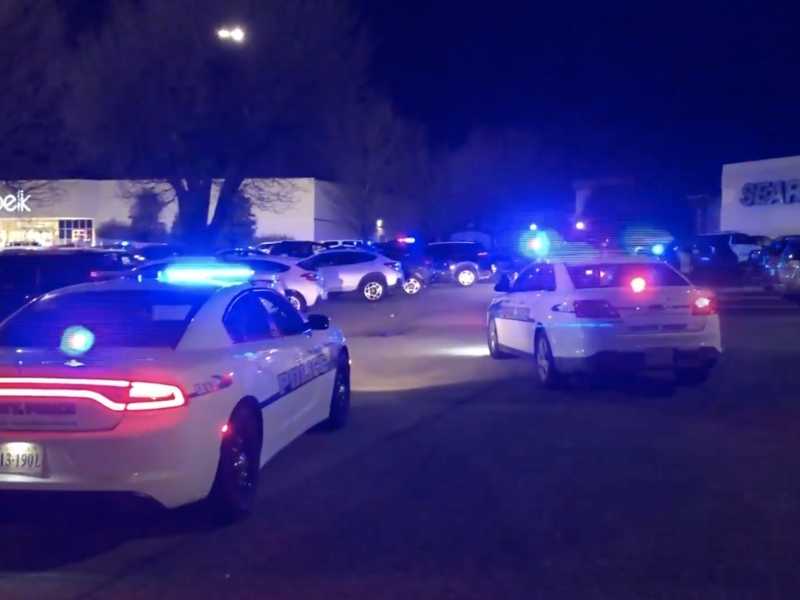 Police closed down Valley View Mall in Roanoke, Virginia, Saturday night after responding to reports of shots fired, the Roanoke Times reports. One person has been hospitalized with non-life-threatening injuries in what the paper said was a fight between two groups of people. Roanoke Police Chief Sam Roman told WSLS there were four shots fired … 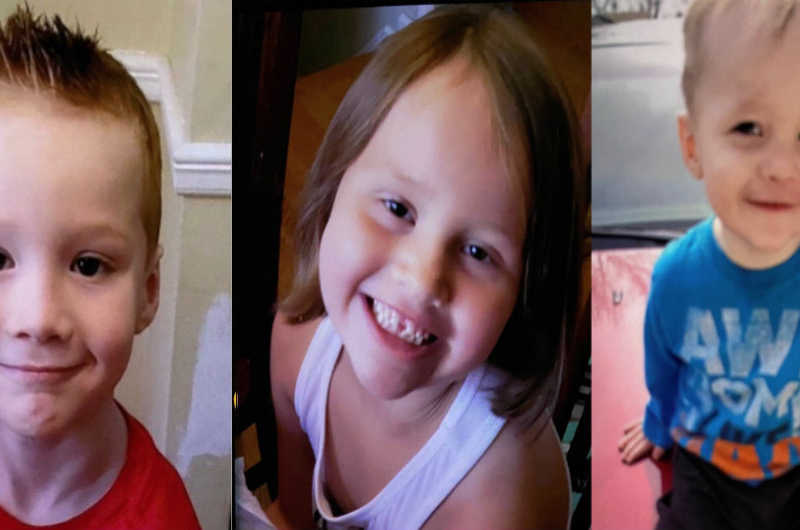 A middle school teacher in Texas is facing six year behind bars in addition to a 10-year probated sentence after she pleaded guilty to engaging in sexual conduct with one of her students. According to the Fort Worth Star Telegram, 28-year-old Katherine Ruth Harper will be required to register as a sex offender for the …

Authorities in Virginia have arrested a South Carolina man accused of killing his brother this week following a dispute. According to WTVR, the body of 33-year-old Christopher Andrew Veronee was found Tuesday evening in Stafford County. His younger brother, 21-year-old William Jackson Veronee, of Aiken, South Carolina, was arrested hundreds of miles away by police …