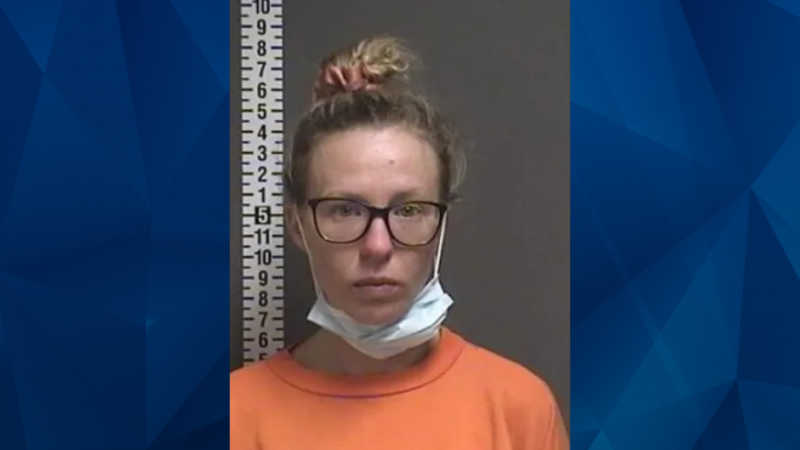 A Maryland woman is facing the rest of her life behind bars after being convicted Monday of fatally force-feeding an 8-month-old girl in her care in October 2016. In a press release issued to People, the Prince George’s County State’s Attorney announced that a judge convicted Oluremi Adeleye, 73, of second-degree murder, first-degree child abuse resulting in …

A Michigan mother will spend the next 20 to 80 years in prison for the death of her 6-month-old son—who she left strapped in a car seat in a hot attic for 32 hours as she partied and did drugs with friends. On Thursday, Lovily Johnson, 23, apologized for the July 2017 death of her son, …

A Titusville, Florida, man was charged with murder after his missing wife’s body was reportedly found in a wooded area on Christmas Eve. WFTV reported that police originally arrested Timothy Upthegrove, 53, and charged him with obstructing justice after he allegedly said that he found his wife’s car outside a Save-A-Lot on December 19 but …

Florida man found dead and bloodied next to a sword; murder suspect was once found in a children’s play area with a knife

Florida police arrested a homeless man Saturday morning after he allegedly stabbed another homeless man to death with a sword. The Palm Beach County Sheriff’s Office said police responded to a call Saturday afternoon about a bloodied man lying next to railroad tracks in Lake Worth, about 10 miles south of Palm Beach, according to …

Family affair: Mom and son strangle her estranged husband and disfigure his face with acid

A New York mother and son who strangled the woman’s estranged husband and mutilated his body before dumping him in the woods will go to prison. Craig Rideout’s estranged wife, Laura, 46, and their son, Colin, 24, (pictured right) were sentenced Friday to 25 years to life on second-degree murder and evidence tampering charges. The …

A babysitter was convicted for the beating death of a 4-month-old left in her care last year, the Los Angeles County District Attorney’s Office announced Tuesday. The District Attorney’s statement obtained by KTLA said a jury found Brittany Ann Ingrassi, 21, guilty of second-degree murder, assault on a child becoming comatose, child abuse, and assault on a …