A Michigan woman is facing up to 20 years in prison after admitting to having sex with one teen and oral sex with another teen. The incidents took place in the backseat of her car in a driveway in Lima Township. Michigan Live reports that Brooke L. Lajiness, 38, admitted to having sex with the 14-year-old boy around eight and 15 times during …

A California dental assistant was arrested on Tuesday for having sexual relations with at least three Siskiyou County teens. NBC 52 reports the 42-year-old Mary Fletcher, who goes by “Debbie,” is accused of having sex with three football players from Mount Shasta High School. According to court documents, she seduced the students while working alongside the … 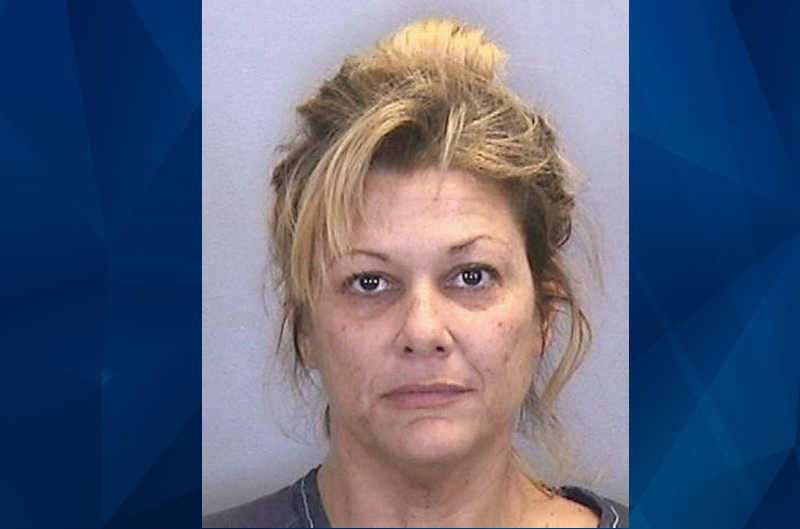 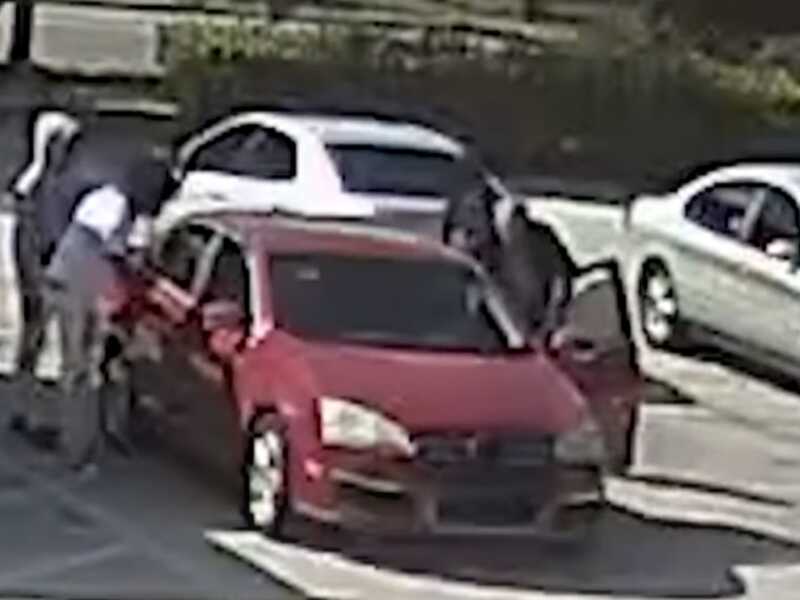