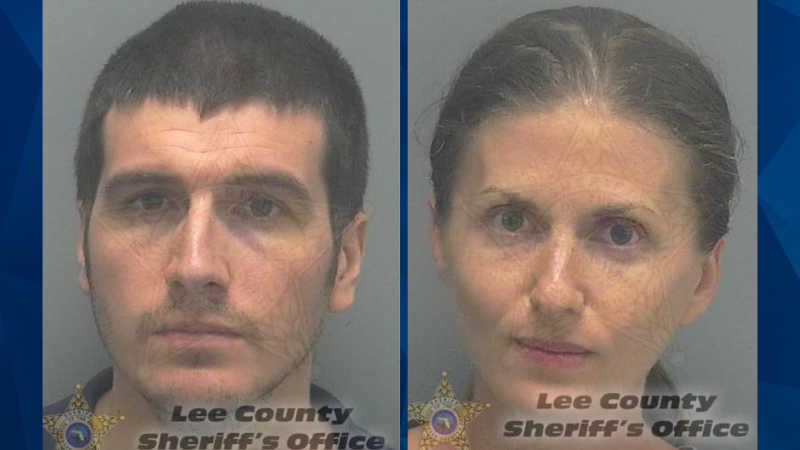 A Florida mother who followed a raw food diet has been convicted in connection with the death of her 1-year-old son, who passed away weighing 17 pounds As CrimeOnline previously reported, Ryan Patrick O’Leary, 30, and Sheila O’Leary, 35, were indicted in 2019 for aggravated child abuse, aggravated manslaughter, child abuse, and two counts of …

A vegan couple in Florida were formally charged this week with first degree murder charges in the death of their 18-month-old son, who died of extreme malnutrition in September, weighing only 17 pounds. Ryan Patrick O’Leary, 30, and Sheila O’Leary, 35, were also indicted in Lee county for aggravated child abuse, aggravated manslaughter, child abuse, …

Two parents in Florida are facing criminal charges after their 18-month-old son reportedly died of malnutrition while in their care. Sheila O’Leary called for help on September 27 after finding her son unresponsive and cold at their Cape Coral home. The toddler, who was pronounced dead at the scene, weighed 17 pounds at his time …