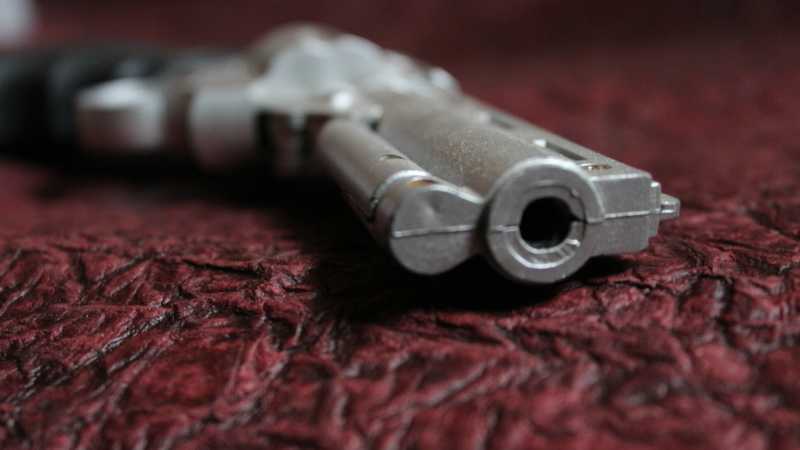 A South Carolina woman was reportedly shot and killed on Wednesday by her 3-year-old child who had access to a gun. Cora Bush, 33, died after being shot at a residence in Spartanburg County. Bush’s mother was interviewed, and police said in a Facebook post that evidence suggests Bush’s toddler child got access to an … 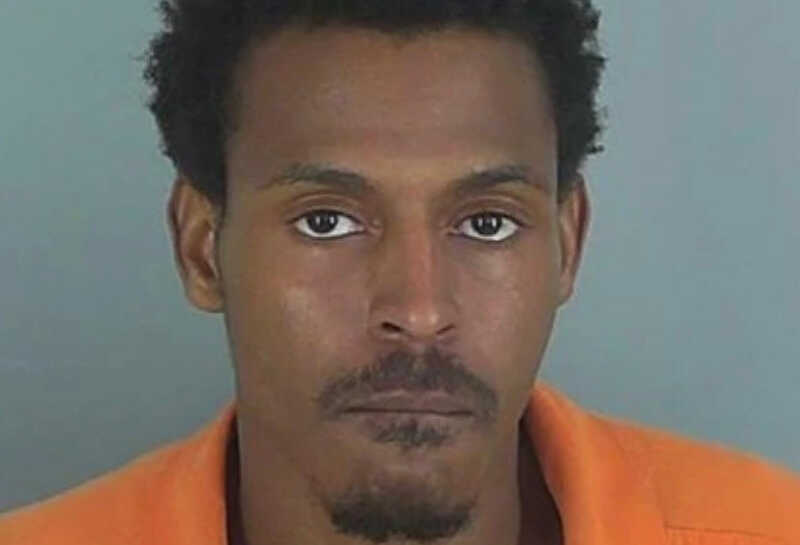 A South Carolina man has been jailed for allegedly stabbing his mother to death and wounding the mother’s boyfriend. Spartanburg County deputies said that Marcell Alston, 29, has been charged with murder, attempted murder, and possession of a weapon in a violent crime, according to WBTW. Audra Rochelle Brown, 53, died on the operating table …

Authorities in South Carolina say they have arrested two men on suspicion of fatally shooting a man whose body was found alongside railroad tracks in Greenville County last month. According to WSPA, Hall Eskew was discovered with a gunshot wound to the head on December 26 near Chick Springs Road and Mitchell Drive in Taylors. …