A 75-year-old Florida man is behind bars after police say he purposely let his wife die by depriving her of food and water, and failing to obtain medical care for her. NBC reports that Harold Earl Allen, of Tampa, was arrested by the Hillsborough County Sheriff’s Office on Monday, connection with his wife’s death.  Karen Allen, 74, …

Police arrested a Philadelphia man after he reportedly abused his wife and two children for numerous years by making them wear dog shock collars, and by torturing them with pins, needles, dowels, pipes, and other objects. NBC reports that Joseph Myhre, 44, was arrested and charged with several felony offenses, including aggravated assault, strangulation, and other related … 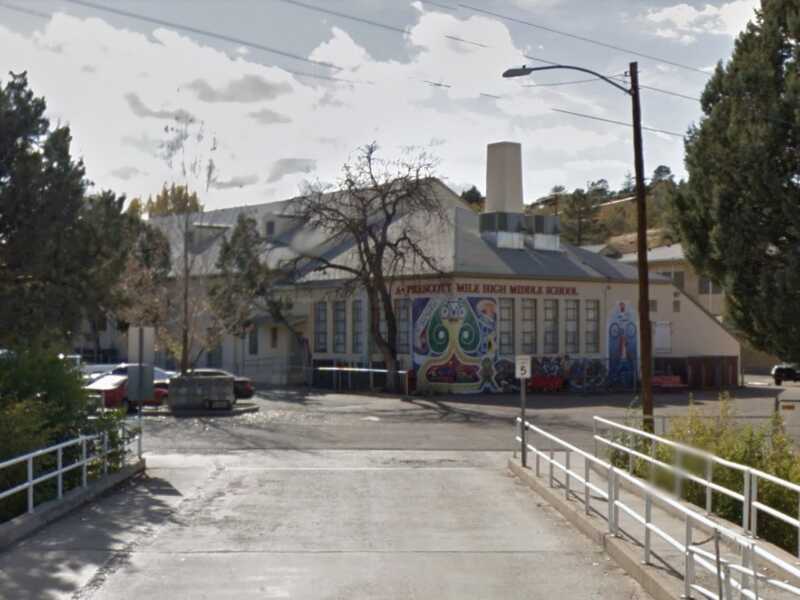