Police: Missing officer faked his own death, ran to Mexico

Authorities believe an Austin police officer constructed an intricate suicide setup and fled to Mexico. According to KXAN, Coleman Miller’s wife called police on April 25 to report that her husband was suicidal. She claimed that Miller, 29, left around 10 am and had been depressed about family issues for the past two days. Texting throughout the …

VIDEO: Did a police officer stage his wife’s suicide attempt?

Footage reportedly shows a Griffin, Georgia, police officer come home to find his wife with a gunshot wound to the head. Matthew Boynton, 20, discovered his wife Jessica, 19, lying in a pool of blood in a closet. Barely clinging to life, Jessica spent three weeks in a coma before waking up, according to 11alive. … 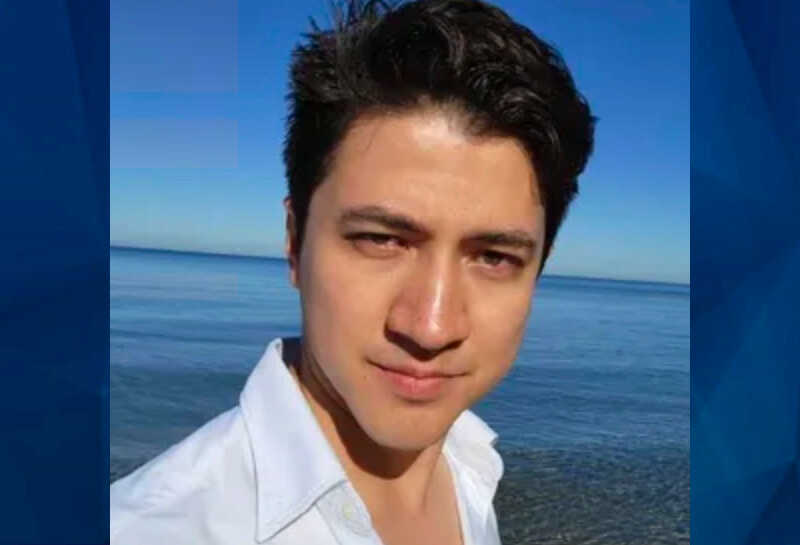 Child pornography
Michigan Man Accused of Kidnapping, Raping Italian Woman He Lured to America Under Pretext of Being an Au Pair