SEE IT: Suspect executes Arkansas cop with TEN SHOTS to the head 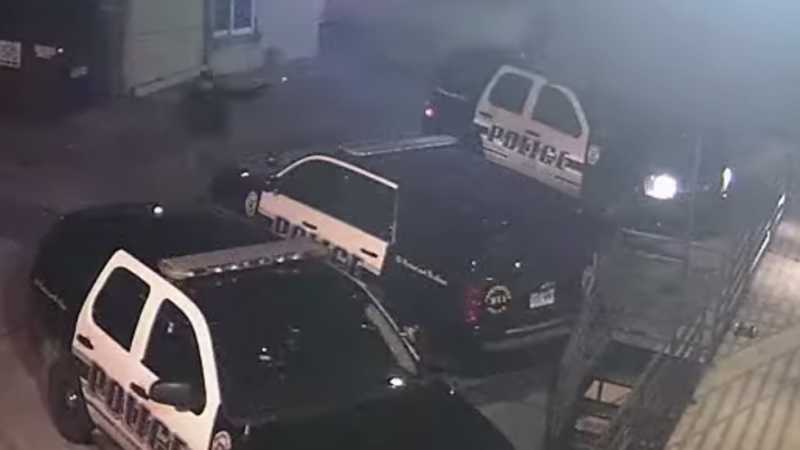 A Fayetteville, Arkansas, police officer was shot 10 times in the head while sitting in his patrol car behind the police station, the Washington County Sheriff’s Office said in a detailed Facebook post that included video from the entire incident. Officer Stephen Carr, 27, was waiting for his partner in the police station parking lot … 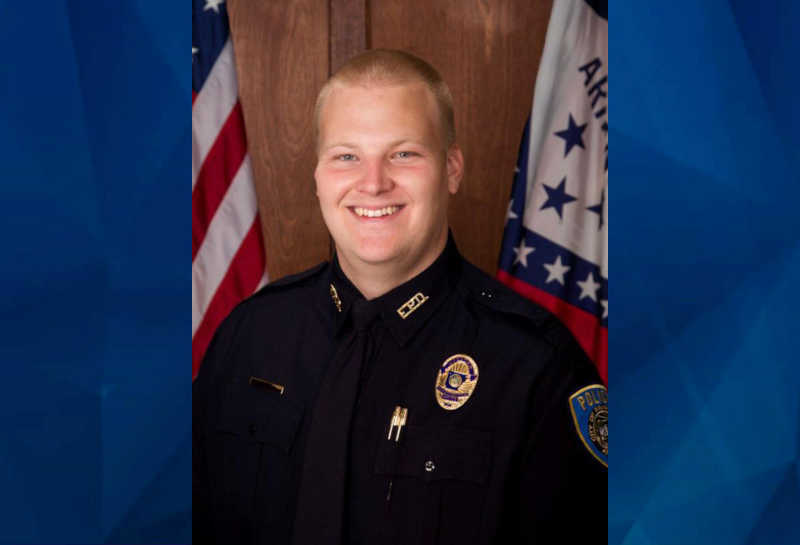 An Arkansas police officer was shot and killed, apparently in ambush, behind the Fayetteville Police Department Saturday night, police said. Officer Stephen Carr, 27, was shot point-blank in the head while sitting in his patrol car shortly after 9:30 p.m., police said. Officers inside the station heard shots, and Corporal Seay Floyd and Officer Natalie …