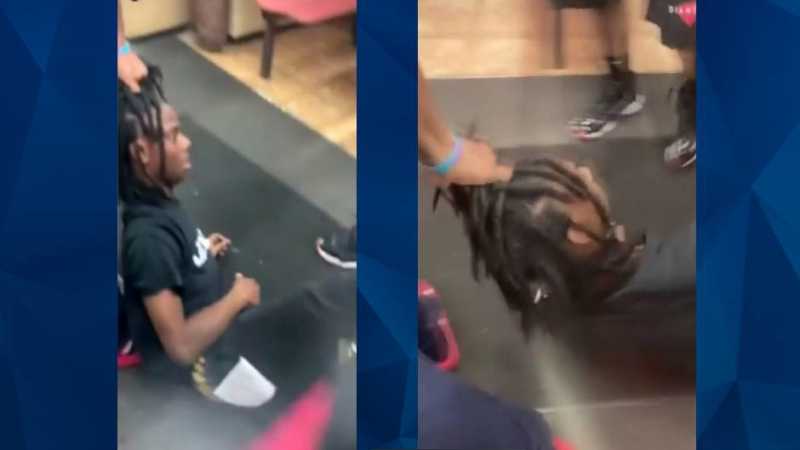 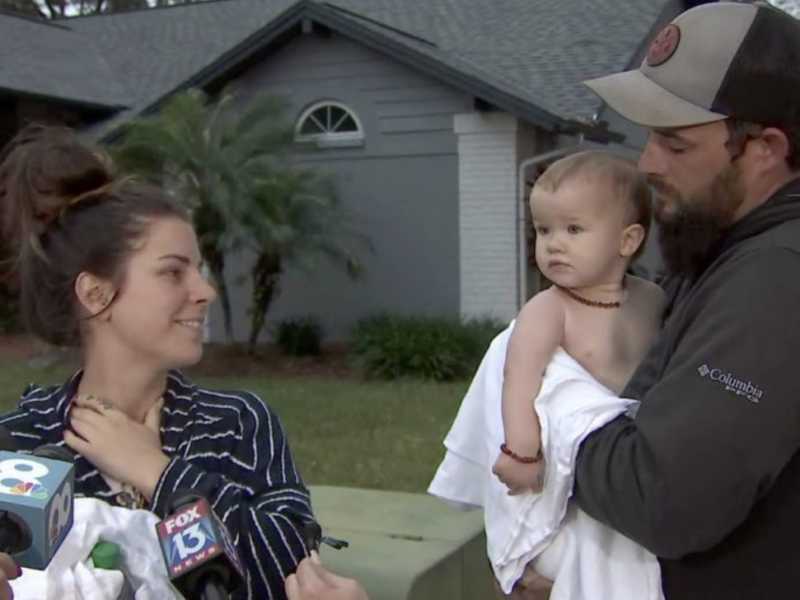 A 13-month-old baby was sleeping in the back seat of an SUV Tuesday afternoon when a man jumped into the running vehicle and drove off, prompting a desperate search and a statewide AMBER Alert, Fox 13 reports. Two-and-a-half hours later, Florida deputies found the Volkswagen Tiguan abandoned in the parking lot of St. Andrews Methodist …

A 13-year-old girl was killed Saturday when she tried to get out of a stolen vehicle and ended up being dragged for several miles, KWCH reports. Kevin Palmer, 34, was arrested and charged with felony murder in the incident, which took place around noon. Wichita police said the girl, who has not been named, was … 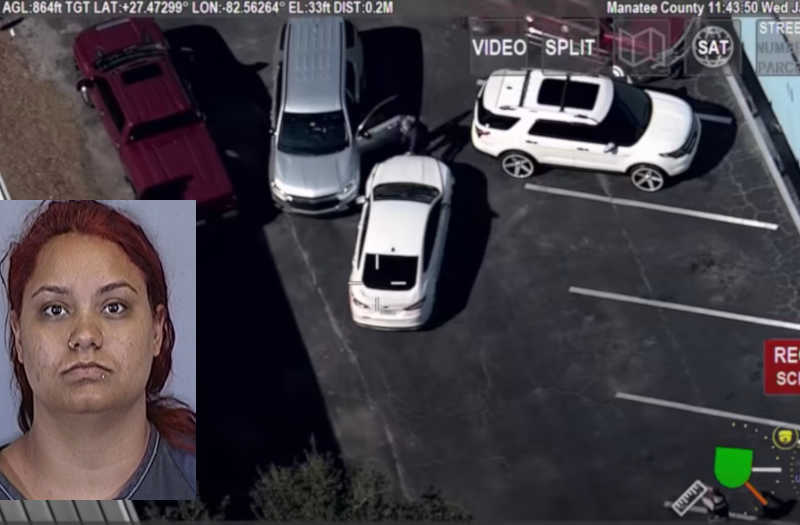 A 23-year-old Florida woman slammed into a sheriff’s deputy in a stolen car this week, sending her sailing onto the hood of the car and tossing her onto the pavement when the car hit another deputy’s vehicle, ABC Action News reports. Katarina Van Fossen has been charged with attempted murder of a police officer, leaving … 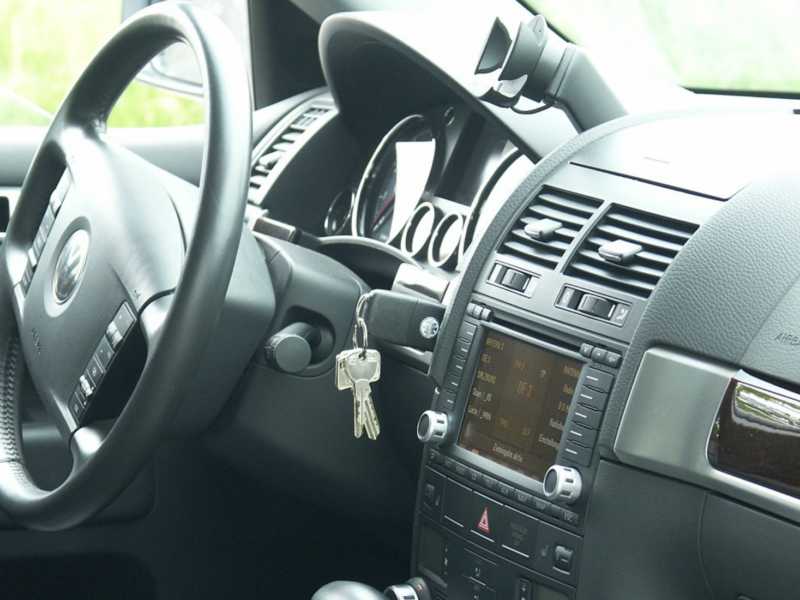 Suspect steals car with toddler sleeping in back seat

Houston police are looking for a suspect who stole a car with a 2-year-old girl sleeping in the back seat, KTRK reports. The car was running and likely unlocked, parked in front of the Speed Queen Laundry in the shopping center at Mi Tienda while the mother was inside. “She was sleeping in the car. …

Masked man steals car with toddler inside, drops them off at church: Police

Authorities in Texas have arrested a suspected thief who allegedly stole a car with a 1-year-old inside. Citing police, Dallas Morning News reports that the unidentified suspect left the toddler at a Fort Worth church on Tuesday morning. A church employee called police, reporting that a man wearing a handkerchief left the baby there. Responding …

Olympic skiier gets drunk with his wife and coach, steals running SUV parked outside of PyeongChang bar: Authorities

An Olympian representing Canada was reportedly arrested for driving the wrong car while intoxicated near Olympic Village in South Korea this week as the 2018 Winter Games were winding down. According to Time, the athlete competed in the ski cross discipline. The Olympian was reportedly at a PyeongChang bar Saturday when he, his wife and …