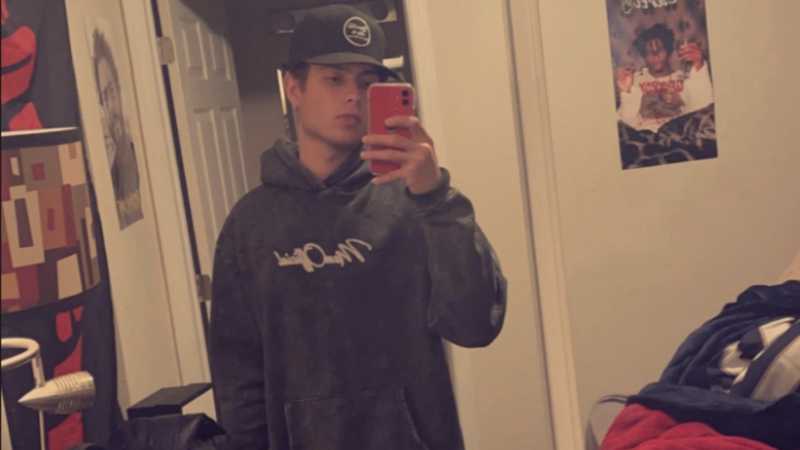 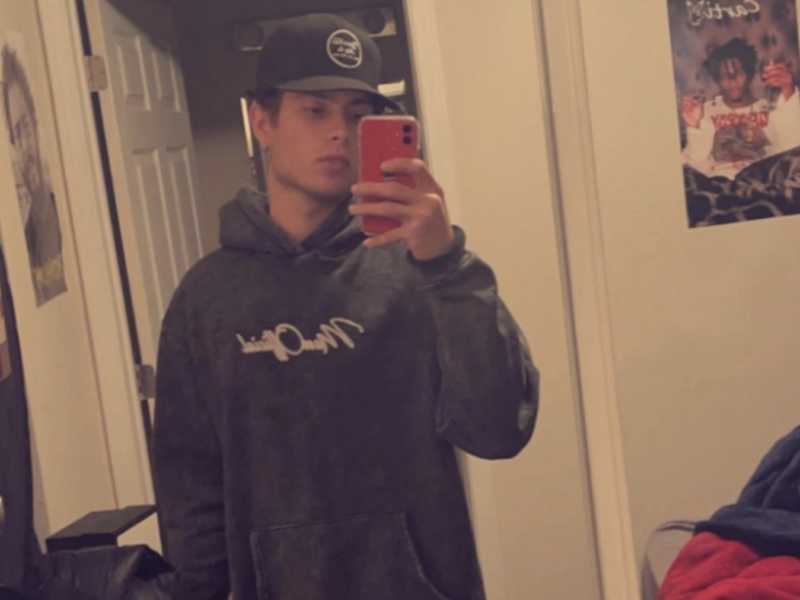 An Ohio college student who died after a fraternity hazing incident passed away accidentally, according to autopsy findings by the Lucas County coroner. As CrimeOnline previously reported, Stone Foltz, 20, died on March 7 after a reported hazing incident at Bowling Green State University. The family’s lawyer, Rex Elliott, said that Stone was dropped off …

Parents of college student who died during fraternity hazing event say he was ‘murdered,’ push for criminal charges

The parents of a Bowling Green State University student in Ohio, who lost his life during a hazing incident, are pushing for justice and criminal charges. As CrimeOnline previously reported, Stone Foltz, 20, died on March 7 after a reported hazing incident at the school. The family’s lawyer, Rex Elliott, said that Stone was dropped …

A 20-year-old college sophomore is in critical condition after an alleged alcohol-involved fraternity hazing incident on Thursday at Bowling Green State University in northwestern Ohio, WTOL reports. Stone Foltz is reportedly on life support, an attorney speaking on behalf of his family told the station, while they work out details of donating his organs after … 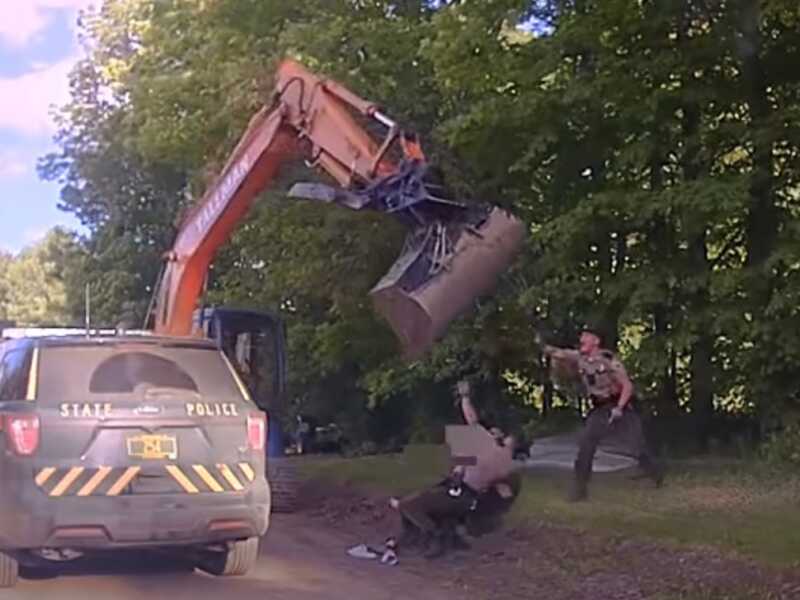