VIDEO: Zoo Worker Mauled by Tiger May Be Charged for Scaling Fence, Sticking Arm Through Enclosure 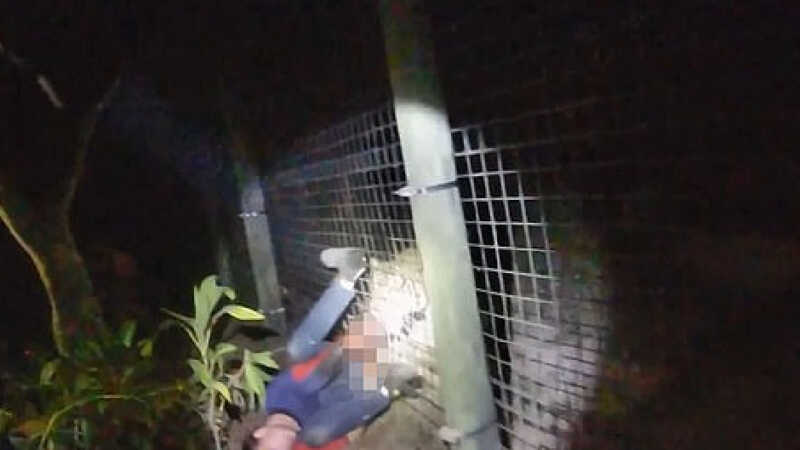 State officials are investigating after a Florida high school reportedly incorporated a caged tiger into their jungle-themed prom. According to ABC News, “Welcome to the Jungle” was the theme of Christopher Columbus High School’s prom, which was held Friday night at the DoubleTree Hotel at the Miami International Airport. Video shot that night appears to show a …

Tiger Woods was asleep at the wheel during DUI stop, thought he was in Los Angeles

Tiger Woods was passed out in his Mercedes before cops arrested him on suspicion of DUI in Jupiter, Florida, on Memorial Day. According to the most recent report about his arrest from CNN, Woods’s car was on the side of the road not far from his Jupiter home, showing what appeared to be fresh damage …