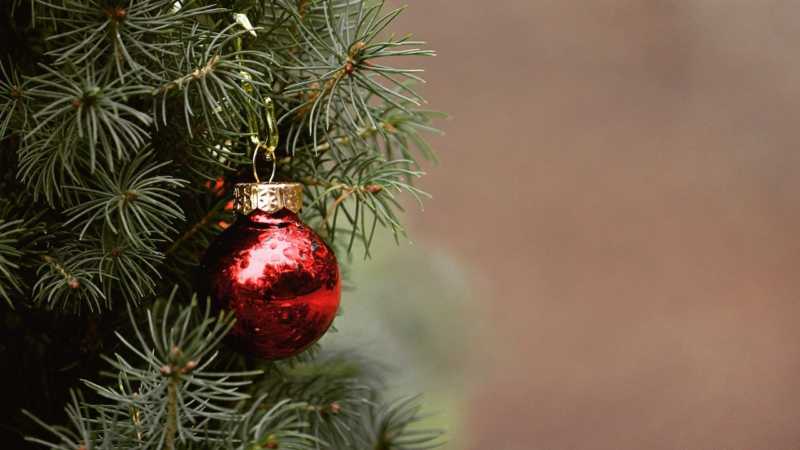 A 2-year-old Georgia girl accidentally shot herself while playing with a gun on Christmas Day, leading to the arrest of a man after authorities determined the gun was stolen, WXIA-TV reports. The toddler discovered the firearm during a Christmas gathering at an apartment complex in the city of Macon and was playing with the gun when …