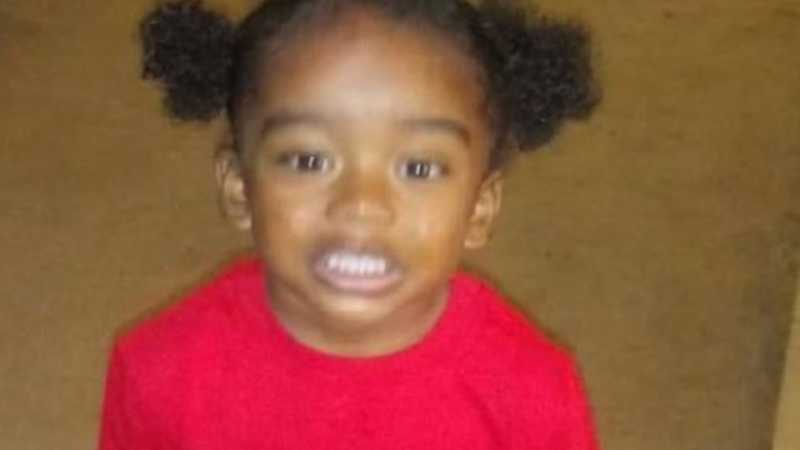 Authorities in California have issued an AMBER Alert for a 2-year-old boy who may be with his fugitive father. As Fox 10 Phoenix reports, the Riverside County Sheriff’s Office announced the search for missing Celestine Stoot III, who was last seen in Lake Elsinore on July 4. Police believe the little boy, known as “CJ”, …

A 2-year-old boy was inside a black Jeep Renegade when it was stolen in southeastern DC late Sunday. The vehicle has been recovered, according to NBC 4, but Renerando Brown was gone. The toddler is described as Black, wearing a black onsie, black hat, and black Jordan shoes. The vehicle was stolen from the 500 …

UPDATE The toddler has been found safe in Licking County, police confirm. The AMBER Alert is now canceled. Original Story Police are looking for a 1-year-old girl taken from her Newark, Ohio, home on Sunday evening, while being babysat by her older sister. Authorities described the toddler as 3 feet tall, weighing 30 pounds, with blond hair …