An Alaskan news outlet has obtained details about a domestic violence incident involving Sarah Palin’s son Track Palin — who is accused of attacking his father in what appears to be a drug-fueled rage. The Anchorage Daily News obtained charging documents that describe a chaotic and terrifying scene at the Palin’s Wasilla home Saturday night. …

Sarah Palin’s oldest son Track Palin has been arrested on domestic violence and burglary charges. According to records obtained by NBC News, Track was arrested in Wasilla, Alasaka, early Sunday morning and charged with assault in the fourth degree, felony burglary, and criminal mischief. All three charges are reportedly related to an alleged domestic violence … 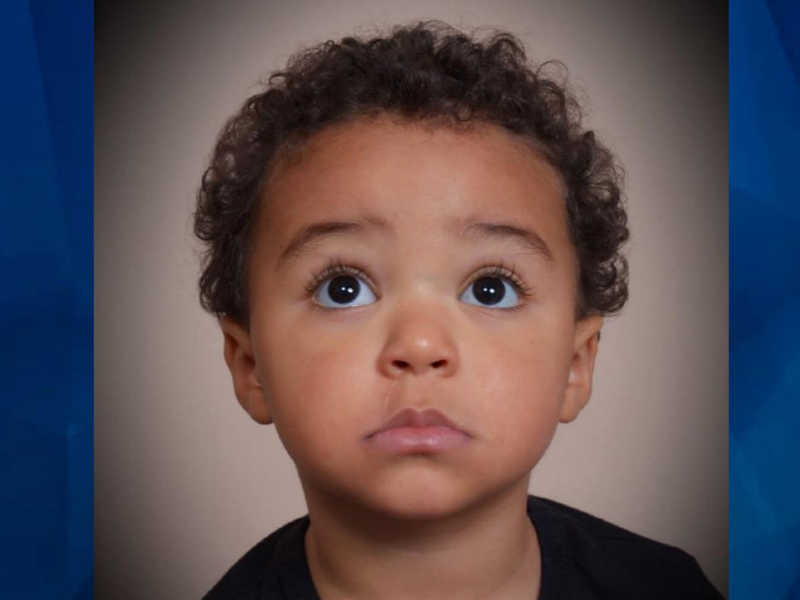 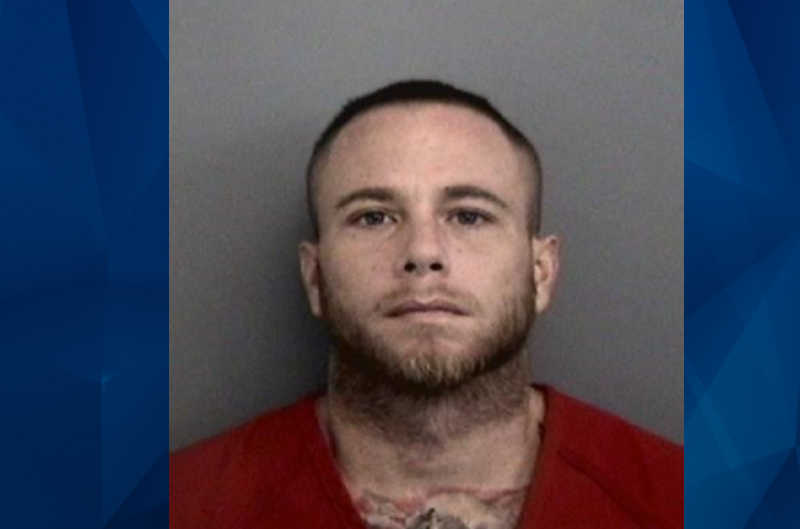