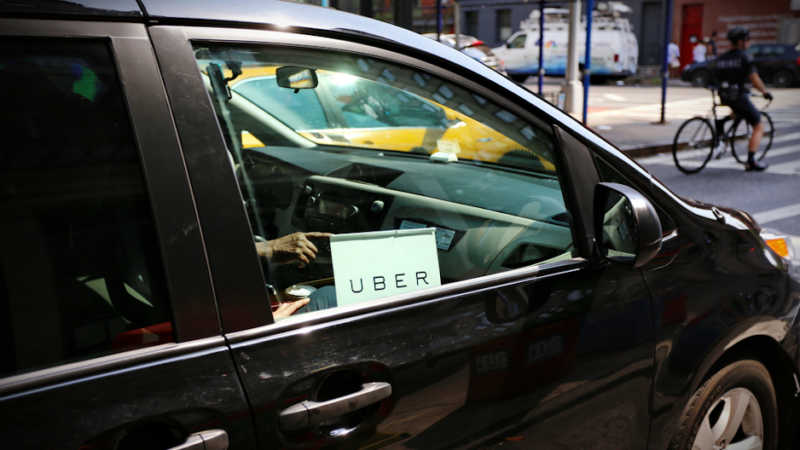 Houston police are looking for an Uber driving accused of sexually assaulting a 15-year-old who had hired him to take her to a local Family Dollar store. Police said Leonel Medina, 49, picked up the girl on May 12 and drove to a dead end in the back of a neighborhood instead of the store. …

‘You are a legitimate retard’: District attorney fired after allegedly berating, hitting her Uber driver

An Uber driver accused a passenger of hitting, belittling, and insulting him, and it cost the passenger her job. Jody Warner, 32, a former Dallas County district attorney, is accused of berating her Uber driver late Friday night as he took her home, Dallas News reports. The driver, Shaun Platt, 26, said he could tell Warner was …

Video: Enraged passenger threatens to claim rape on Uber driver when he told her get out