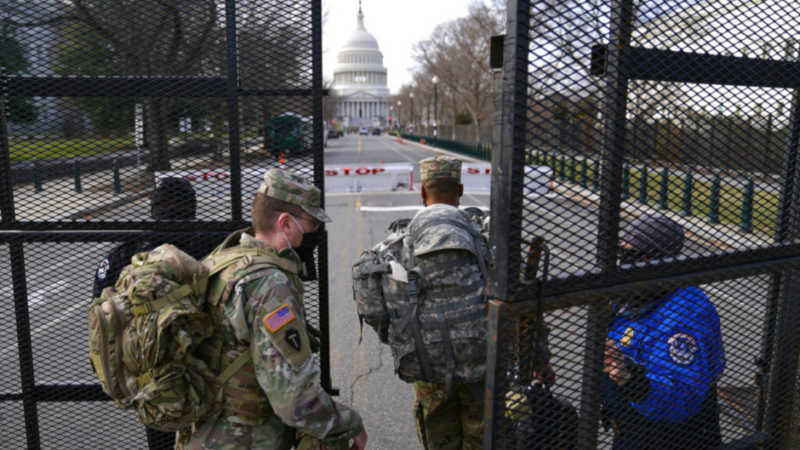 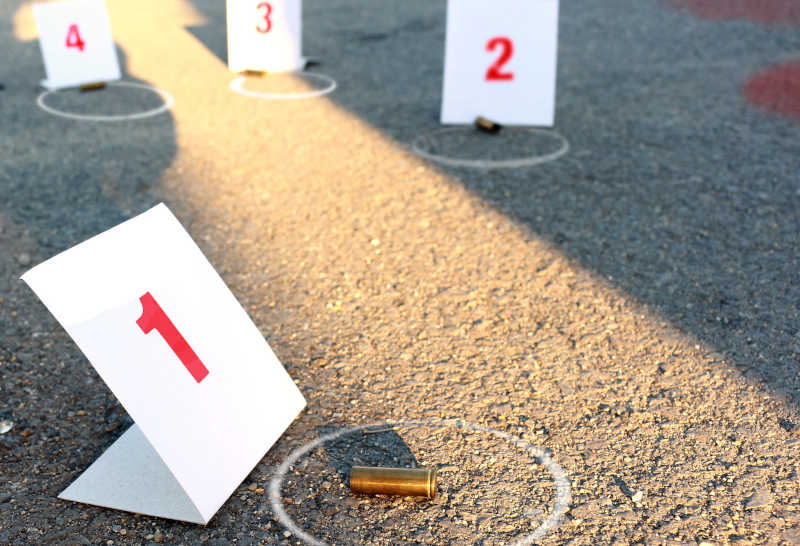 An annual block party in southeastern Washington, D.C., erupted into gunfire early Sunday morning, scattering hundreds of people attending throughout the city’s Greenway neighborhood. The shooting left a 17-year-old boy dead and an off-duty cop “fighting for her life,” the Washington Post reports. More than 20 people were wounded when at least three shooters opened …

The White House was placed on lockdown Friday after a woman with mental issues ran into a barrier near the building, according to the Secret Service. Authorities immediately took the unnamed woman into custody at around 3:30 p.m., after she allegedly drove a white Chevrolet van with Tennessee plates into a barrier near the White …

A young girl stabbed a 13-year-old boy with a pair of scissors at an elite prep school in Washington D.C., but she’ll apparently avoid prosecution due to her “diplomatic immunity.” NBC reports that the girl, 12, stabbed the teen boy twice in the shoulder at the at the British International School of Washington in Georgetown. Authorities …