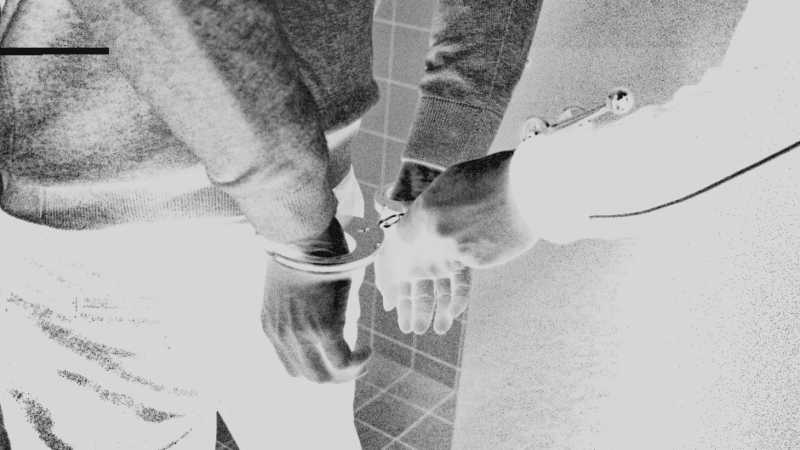 A 14-year-old girl was having none of it this week when a 51-year-old man allegedly put a sticky note on her phone soliciting sex. According to charging documents, Marcus Lennox Douglas approached the victim Wednesday night in Washington, D.C.’s Cleveland Park area, put the sticky note on her cell phone, and walked away, NBC Washington … 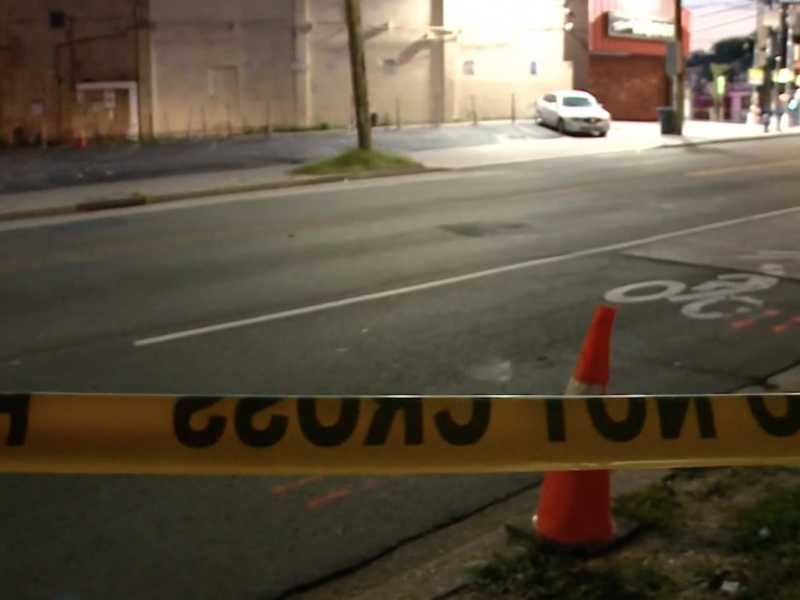 The shooting took place outside a liquor store that was the site of a community protest over conditions in the area two months ago. 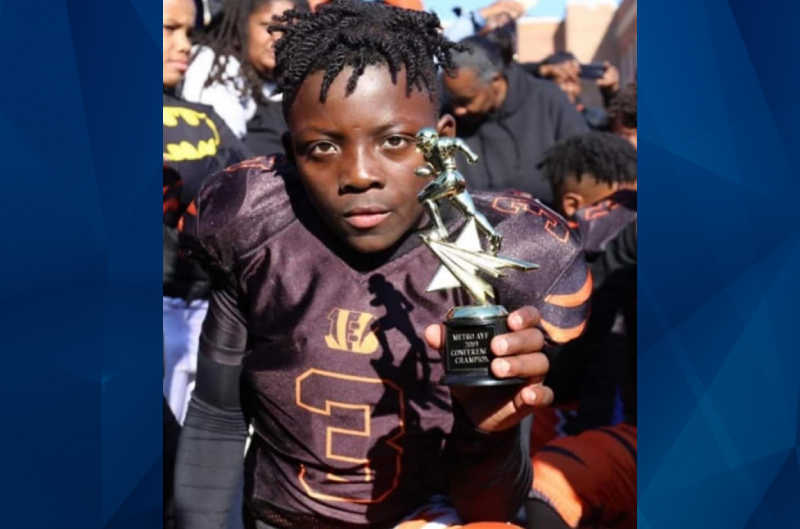 Police in Washington, D.C., are offering a $25,000 reward for information in connection with Saturday’s shooting death of an 11-year-old boy. Davon McNeal’s paternal grandfather, John Ayala, told WITI that the boy’s mother was holding a “stop-the-violence”-type cookout event for the community when McNeal stopped by the Frederick Douglass Garden Apartments to pick up earbuds …

A homeless Washington, D.C., man — one of 26 evicted earlier this week from a site in Franklin Square — has now been hailed as a hero after he stopped another man from stabbing a police officer. John Burrows said he saw the attack on Thursday, and it made him angry. “I was really mad …

Shot in the heart, Makiyah Wilson, 10, reportedly died holding a $5 bill that she was given to buy ice cream

Top tech exec. stabbed to death while jogging; stumbled into restaurant for help but it was too late: Police

Police in Washington, D.C., are searching for a suspect who they said stabbed a woman to death Tuesday night as she jogged. Metropolitan Police Chief Peter Newsham said Wednesday said the fatal attack that claimed Wendy Martinez’s life was likely random. WUSA reported that Martinez was running on P Street and 11th Street when she …

Police in Washington, D.C., have arrested a woman who allegedly vandalized a Greyhound bus then attempted to run over the bus driver in an ordeal that was caught on tape. Mariana Silver, 20, was charged with assault with a dangerous weapon in connection with Thursday’s incident. According to a police report obtained by WTOP, the situation turned violent …

Police in Washington, D.C. announced they’ve found a car related to Monday’s shooting outside an apartment complex that left a 10-year-old girl dead—but the gunmen remain on the run. According to ABC News, the suspects’ car was found in Prince George’s County, Maryland. Surveillance cameras caught the black four-door sedan pulling up to  Clay Terrace Apartments’ …

Police in Washington, D.C. are asking for the public’s help in locating four suspects who allegedly pulled up to a crowd Monday night and opened fire, killing a 10-year-old girl and injuring four adults. Per The Washington Post, a black SUV pulled up to the courtyard of Clay Terrace Apartments, where 15 to 20 people …

‘I was provoked:’ Woman admits to peeing in cup, throwing it on bus driver [VIDEO]

A Washington, D.C., woman who allegedly admitted to throwing a tumbler full of urine at a bus driver appeared in court on Thursday, as reported by The Washington Post. Opal L. Brown, 38, pleaded not guilty to misdemeanor simple assault in D.C. Superior Court. A day earlier, Brown told NBC4 that she soaked the bus driver because …

The courts have sentenced Edgar Maddison Welch, 28, to four years in prison, after he was convicted of firing an AR-15 inside of a Washington, D.C., pizzeria. He committed this crime after reading a conspiracy theory about Hillary Clinton, according to NBC News. Welch pleaded guilty to interstate transportation of a firearm and ammunition—a federal …

A Washington, D.C., couple were arrested on Friday after authorities determined that their 7-week-old daughter who died last Christmas succumbed to broken ribs and extreme malnutrition. Trischelle Jabore, 26, and Jay Crowder, 33, are facing first-degree murder charges for the death of Trinity Jabore. According to a police report obtained by WTOP, the pair called 911 Christmas morning …