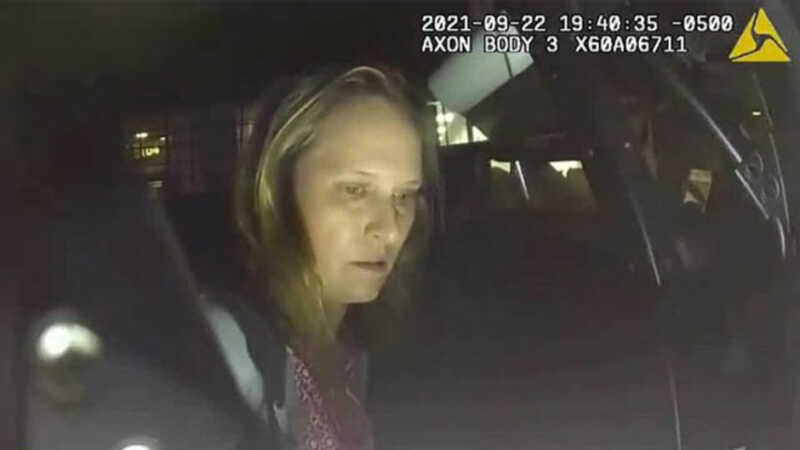 A blood test reportedly confirmed that a Tennessee woman who was charged with a DUI in September 2021 — leading to her temporarily losing custody of her son —  was sober at the time of her arrest. WSMV reported that Williamson County nurse Katie Slayton had worked 41 hours in a three-day period at the … 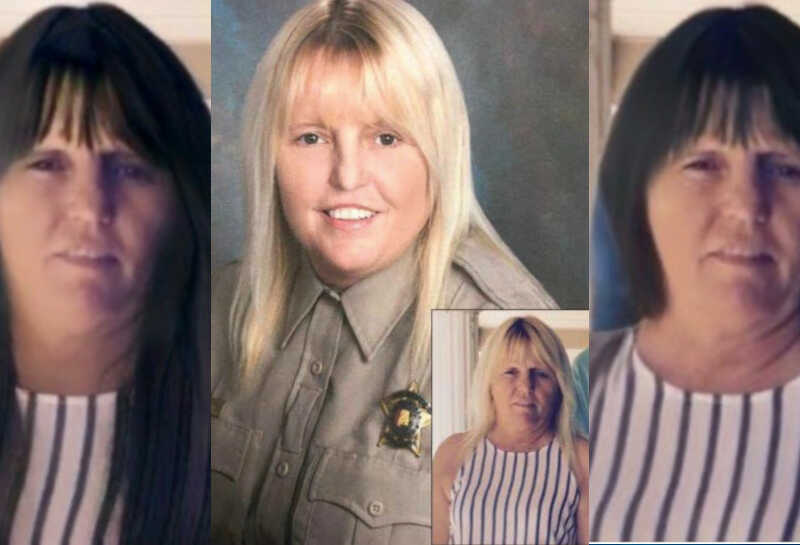 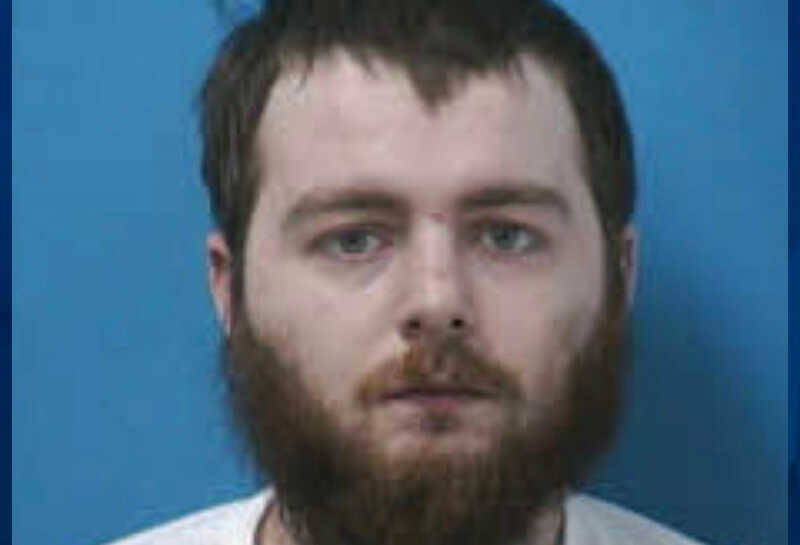 A Middle Tennessee grand jury has indicted a 23-year-old man on multiple child sex crimes, including rape and sexual battery. The Williamson County Sheriff’s Office said it had also rescued a 5-month-old child believed to have been sexually assaulted by the suspect, identified as Eli Jarrad McCord. The sheriff’s office said it launched an investigation …

Authorities in Texas say a trio of fast food workers were behind bars after a customer reported finding an illegal narcotic wrapped up in a child’s hamburger. An 11-year-old girl reportedly unwrapped her younger brother’s meal after their family left a Sonic Drive-In location in the Austin area on Thursday. Their parents took the tainted …