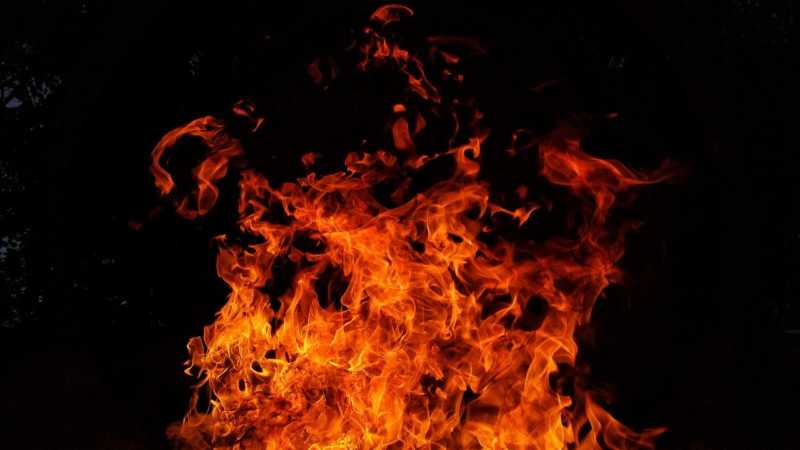 *This is a developing story and will be updated as additional information becomes available.* A Chicago area woman is recovering after a man allegedly set her on fire last Friday, according to authorities. ABC 7 reports that the victim, a 35-year-old, ran to a nearby South Deering firehouse at 105th Street and Hoxie. She was … 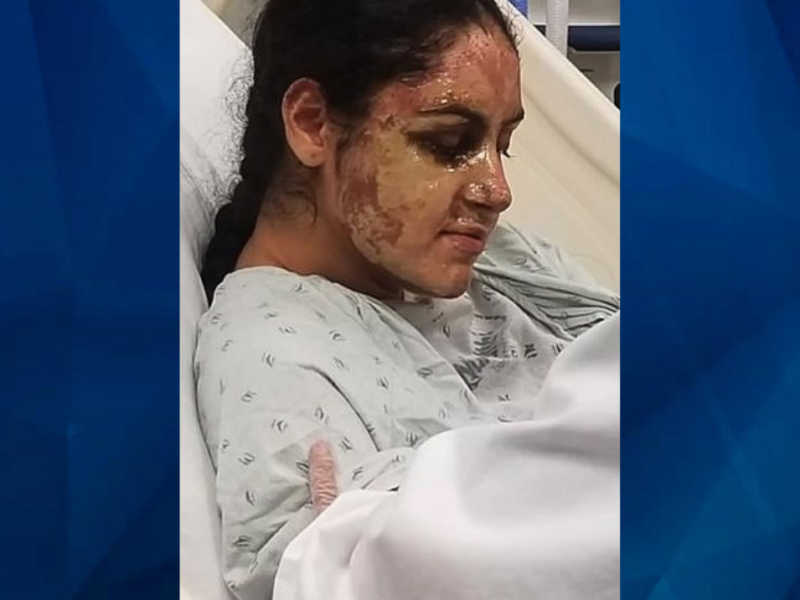 A 21-year-old pre-med college student was doused with acid, leaving her blind and disfigured, Fox 13 reports. Nafiah Ikram, 21, was attacked outside of her Long Island, New York, home in March, in an incident that her family members believed had been planned. Security footage caught the act as Ikram stepped out of a car …

Police: Monster man rapes and beats woman, threatens to light her on fire

A Florida man was arrested after he allegedly raped, beat and threatened to kill a woman, and in one instance told her he would light her on fire. Jorge Moreno, 34, faces a handful of felony charges in connection with the terrifying ordeal, including attempted murder, false imprisonment, sexual battery and battery, the Miami Herald …