An ex-Pennsylvania college student accused of leaving racist graffiti for his black roommate in their dorm room and poisoning him with a toxic metal is reportedly being investigated for a second poisoning. Per The Lehigh Morning Call, District Attorney John Morganelli announced Thursday that they’re investigating whether Yukai Yang, 22, poisoned another Lehigh University student. Morganelli declined …

Authorities in Pennsylvania say a 22-year-old is facing criminal charges related to the attempted poisoning of his college roommate following earlier accusations that he was behind racist graffiti left on walls at Lehigh University. According to the Morning Call, suspect Yukai Yang is identified as a former chemistry major at the school who targeted his …

An ex-Pennsylvania college student, accused earlier this year of leaving racist graffiti for his black roommate in their dorm room, was arrested for allegedly poisoning him with a toxic metal. Yukai Yang, 22, a chemistry major at Lehigh University, turned himself in Thursday and was charged with attempted murder. Authorities believe Yang slipped thallium—an odorless, colorless, … 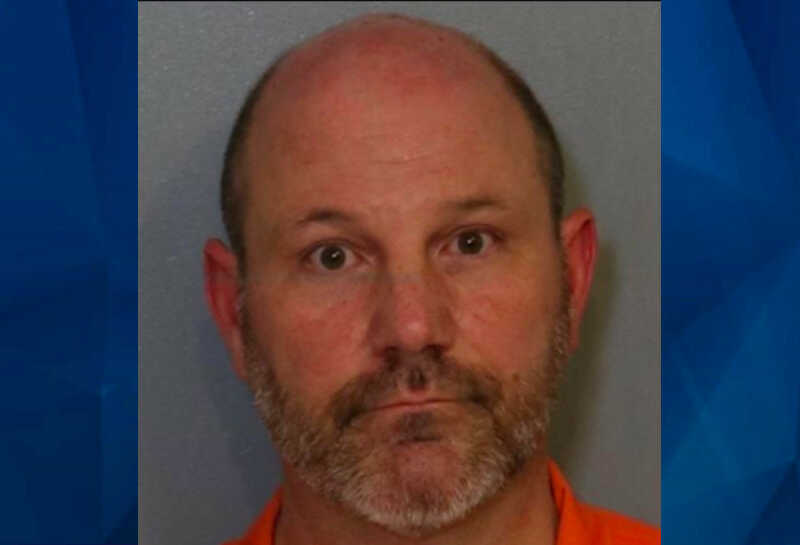 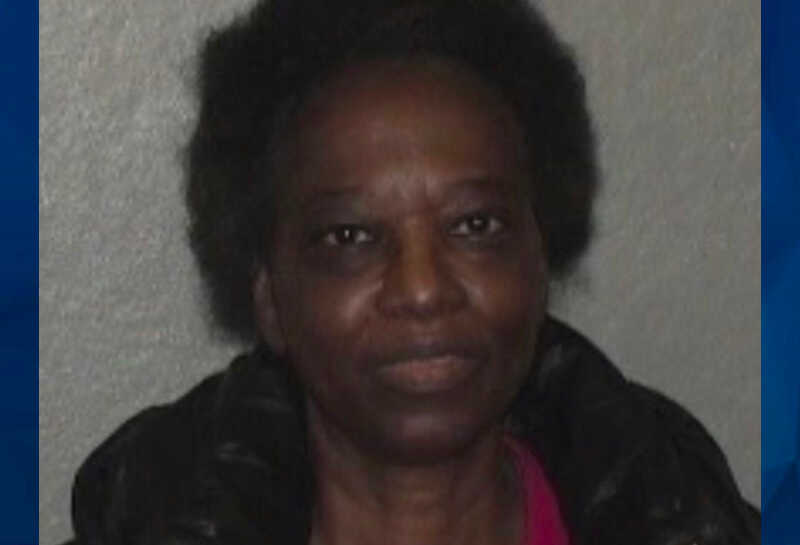