There is a rise in wrongful dog deaths in Atlanta area animal shelters. They come as animal control officers are under increased pressure to keep dangerous dogs off neighborhood streets. Among loose dog reports, one attacked children at an Atlanta school bus stop, killing a six-hear old by. The dog’s owner faces felony involuntary manslaughter for not controlling his dog.

According to reporting by Randy Travis of Fox 5 in Atlanta, four loose dogs were mistakenly killed at two Atlanta metro shelters, one in direct violation of a judge’s court order. Fulton and Gwinnett animal shelter officials say the deaths were due to a misunderstanding.

The first incident involved three pets of John Ahmadinia and his family. The dogs were loved and considered “valuable employees.”  During the day the dogs were friendly to everyone. The dogs express aggressive behavior only if left at night to patrol the business grounds. The dogs did a good job protecting his business property, Southern Nights Mattress, and keeping it safe. The business is located in what is described as a sketchy area of the county. A lot of break-ins had been reported in the area.

One day, the two Rottweilers and one German shepherd were outside of the property fence. The fence posted several “Beware of Dog” signs. It is Ahmadina’s belief that a would-be burglar lifted the front gate so the dogs could escape and be out of the burglar’s way. Nothing was stolen.

However, someone passing by complained the dogs bit her. Animal control was called and quarantined all three dogs. Ahmadina said the dogs were loved as family members and offered his own money to keep the dogs at his own vet until the trial. Fulton County Animal Services (FCAS) denied the offer.

Ahmandinia was concerned about the dogs’ welfare and constantly called FCAS as did his lawyer and other requested law enforcement contacts. Each time the shelter responded that the dogs were fine and that the shelter knew how to care for the dogs.

The trial resulted in a “not guilty” verdict on all charges including the bite case. Surveillance video contradicted the passerby’s claim. Ahmandinia went to the shelter to retrieve his dogs only to be told that the dogs were put down.

Without apology, the reason FCAS gave was the dogs were mistakenly grouped with two others that did have euthanasia orders. No apologies were given. The attitude at court was “accidents happen”. To date no one has been held accountable for the dogs’ wrongful death.

It was not the first time FCAS had visited Ahmadina’s business. Over the last seven years FCAS was called to the location on loose dog or bite complaints. All but one incident was thrown out as frivolous. That incident resulted in only a warning from the court.

A month later Gwinnett County Animal Shelter mistakenly killed a dog advocates were trying to save.  The dog’s owner, a homeless mother with two children who were living in a car turned the dog, a lab mix named Ricki, in after it had nipped one child who stuck her hand in the dog’s food bowl. 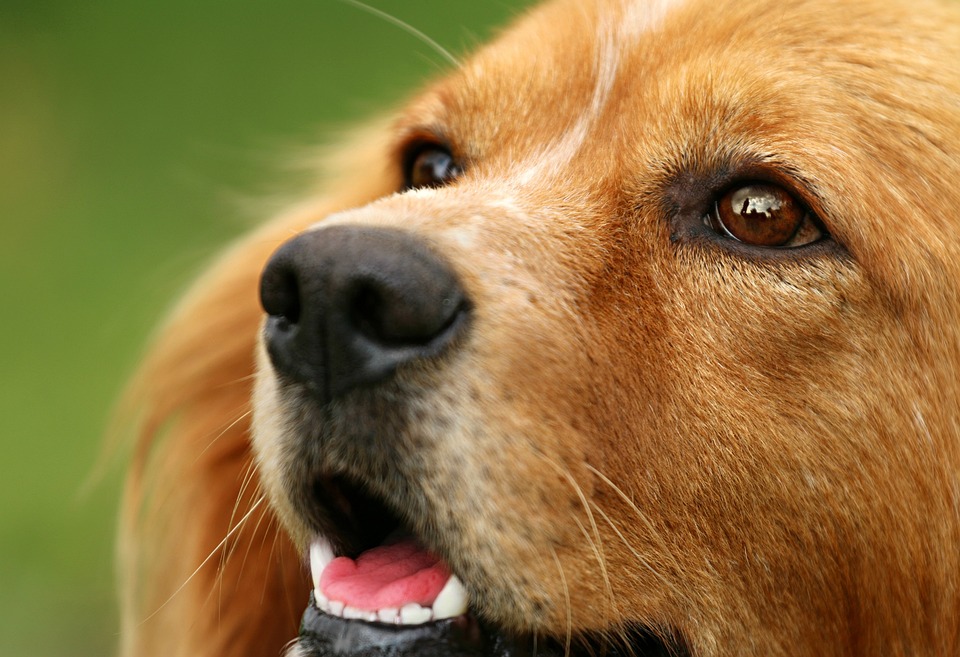 There were many rescue advocates that wanted to adopt the dog. Tenecity, was ready to take Riki.  However the shelter viewed the dog to be dangerous and wouldn’t adopt it out. An animal support group got a court hearing to block the euthanasia of the dog.

Superior Court judge Warren Davis, to give him time to properly review the case, issued a restraining order. However, the dog was euthanized. County officials reportedly said they were confused over the exact expiration date of the judge’s order.

The judge verbally indicated that he was not likely to extend the order but hadn’t yet signed anything to formalize that position. The restraining order was still in effect when the dog was killed. To review the dog’s death the judge ordered both sides to return to court to determine what went wrong.

The attorney for the dog owner, Ed Furr, filed a motion of criminal contempt of court against the director of the Gwinnett Animal Center, Curt Harrell. Furr requested punishment of 10 days in jail and a fine of $500. County attorney Tuwanda Williams claimed the killing of the dog was the result of a miscommunication.

It’s an interesting claim because Harrell has spent his career in law enforcement and now claims to have misunderstood a restraining order. According to Furr, when the restraining order was delivered to the shelter, employees threw the order back at Furr.

Travis doesn’t understand why the shelter was in such a hurry to kill the dog especially since there were so many other people who wanted to rescue this dog. The dog had not been deemed dangerous by anyone with authority.

Furr testified the position of the shelter was “there are nicer animals for people to adopt so don’t adopt one that has, in their view, temperament problems. Leave this animal alone. Let it go ahead and die.” Furr continued, “If a home exists that’s willing to adopt a dog, and it’s a good home, what would be the objection to saving the life of a dog?” The case goes back to court March 21st. There is talk of organized protests by animal rights advocates during the trial. 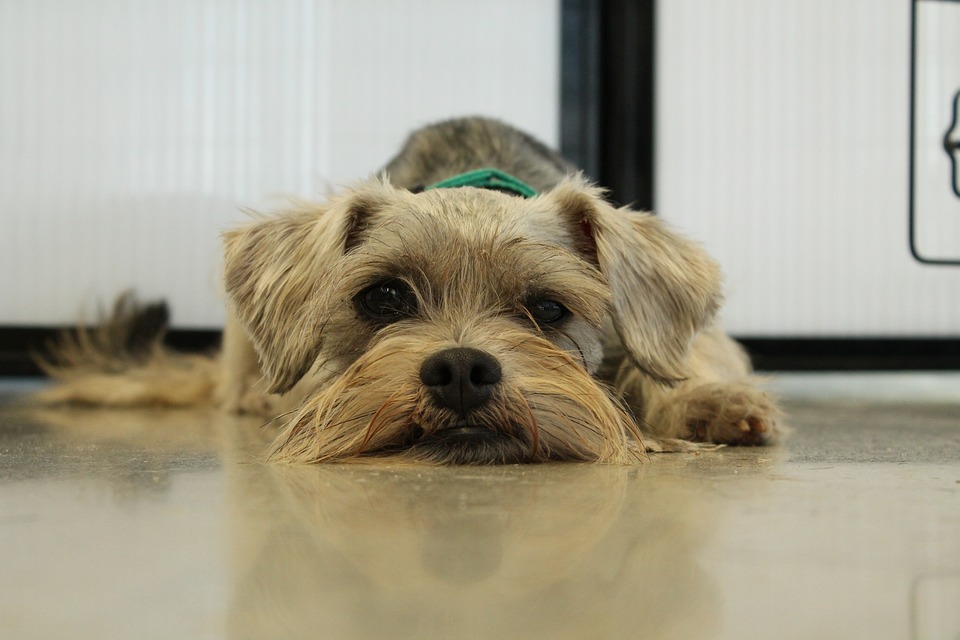 An animal control officer’s number one priority is to protect the public from animals that pose a threat. Control officers are also expected to protect the animals in their care.  Increasingly it appears that these officers are now inappropriately and overly cautious about giving captured loose dogs back to their owners or even adopting them out. Even if under public pressure to restrain loose dogs, it does not justify the wrongful dog deaths in these two cases.

The animal shelters did not have the legal right or justification to kill those dogs. Quarantine is the standard procedure for a dog accused of biting someone pending trial. Dogs not found to be aggressive, as in the Gwinnett county case, are to be returned to the owner.

If you love dogs and are concerned about these stories contact your local officials to tell them you want to be sure that those charged with sheltering captured or surrendered animals do so responsibly, according to the law and do proper due diligence before they euthanize any dog.

If you live in Gwinnett County contact your commissioners:

Chairman, Gwinnett County Board of Commissioners