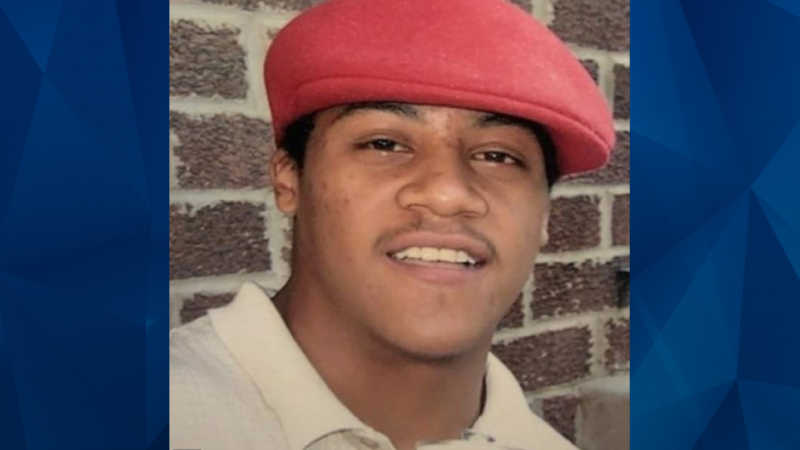 A federal medical examiner ruled the death of a Kansas man whose body was discovered in a creek in 2004 a homicide, the FBI announced last week. Acting U.S. Attorney Duston Slinkard said in a statement that the examination confirmed Alonzo Brooks’ death was not accidental. The latest autopsy noted that injuries on Brooks’ body …

Colorado investigators used DNA from a water bottle used during a cross-country flight to nab a suspect in a decades old murder. Roger Dean, then 51, was shot and killed at his home on November 21, 1985, when a masked intruder entered his house and forced him to tie up his wife, according to 9 …

A Sister’s Walk for Justice: The Delphi Murders [EXCLUSIVE]

“I can’t wait for the day we find justice. If you’re reading this, we will find you and you messed with the wrong sister!” Kelsi German 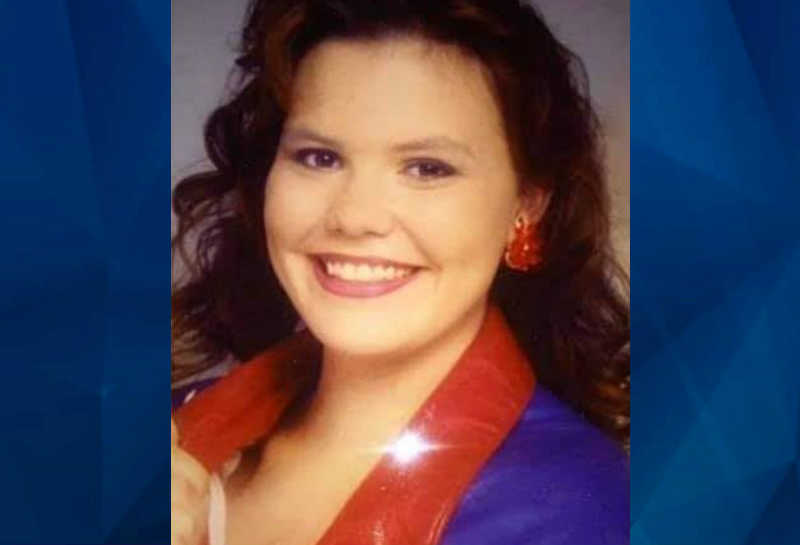 A 21-year-old inexplicably disappeared from her Georgia home she shared with her husband and two children in 1998. Years later, her case remains unsolved but her family vows to never give up until an arrest is made.   When Melissa Wolfenbarger disappeared in November 1998, her husband, Christopher Wolfenberger, apparently didn’t report her missing. Her mother, … 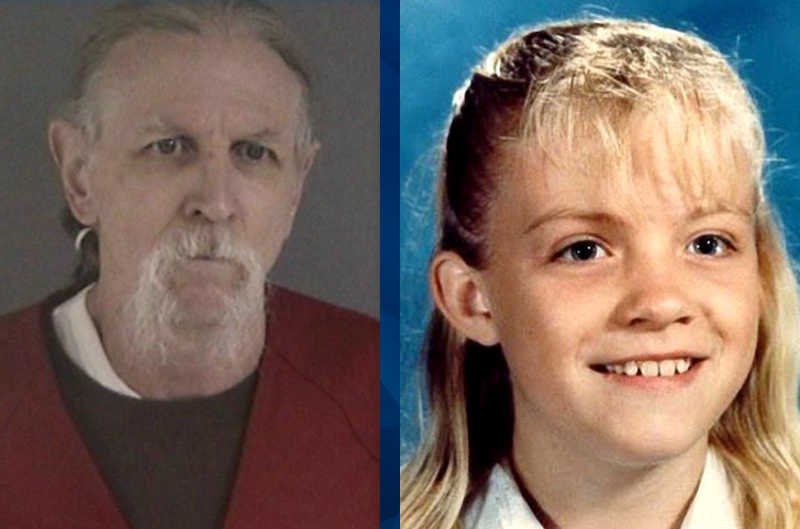 The accused killer moved the girl’s scooter from outside the market, then grabbed her when she went to retrieve it 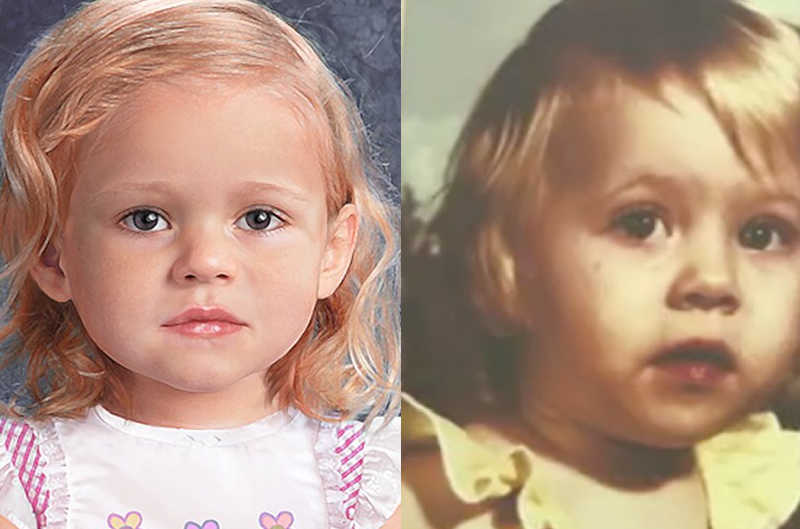 Earlier this month, authorities in Mississippi said they identified an 18-month-old girl who was found dead in a river on December 5, 1982. As AL.com reports, Jackson County police said on December 4 that the child — initially called “Delta Dawn” — has been identified as Alisha Ann Heinrich. Heinrich was reportedly discovered near Interstate … 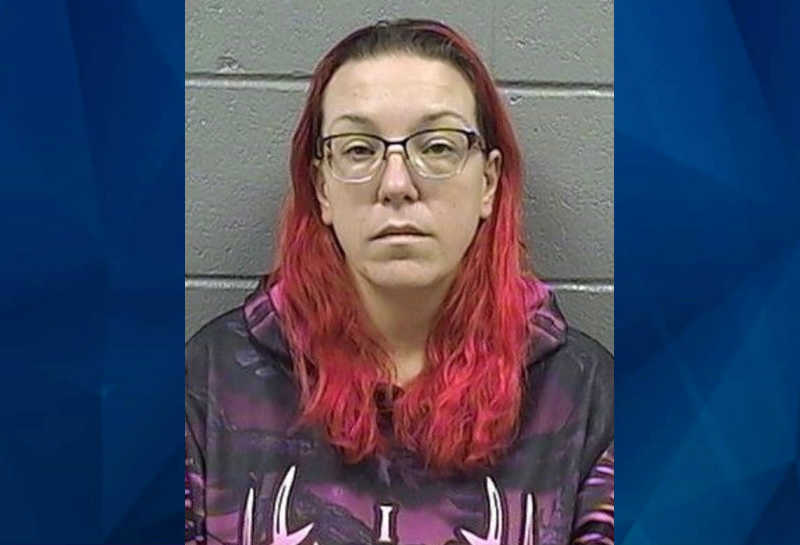 A Michigan mother was charged Friday with two counts of murder in the 2003 deaths of her newborn twin sons in Illinois, who were found dead by a Waste Management employee emptying trash bins in an alley, the Daily Herald reports. Antoinette Briley, 41, reportedly admitted to the “birth, death and disposal of the two … 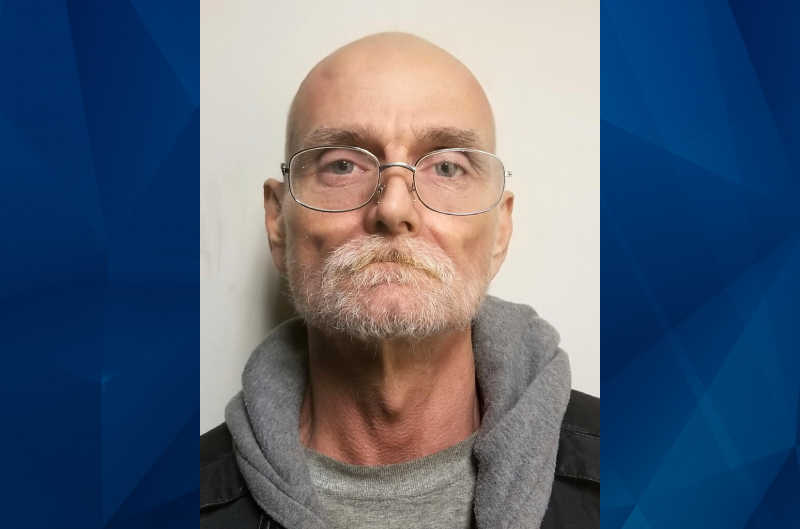 On Wednesday, an Alabama man reportedly called the police and confessed to fatally shooting someone 25 years earlier. AL.com reported that Johnny Whited, 53, subsequently met with Decatur investigators at the crime scene and provided information about Christopher Dailey’s unsolved murder that corresponded with their evidence. Authorities believe Whited shot Dailey, 26, to death on … 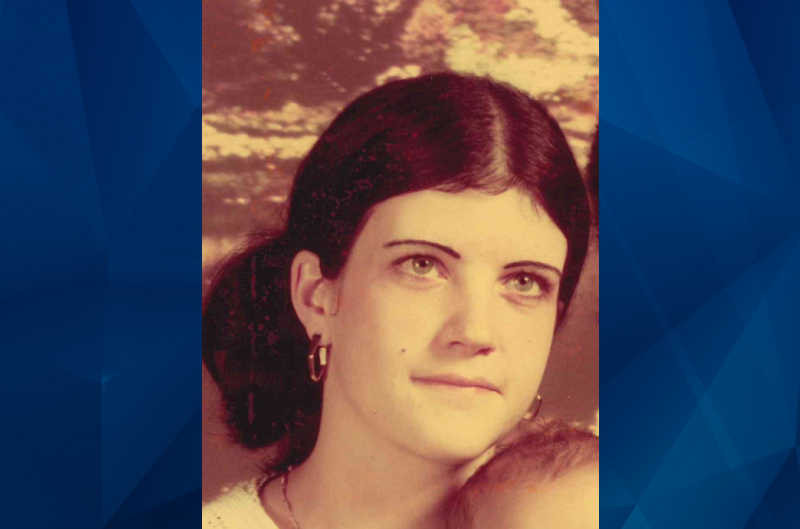 Authorities in California announced Tuesday that skeletal remains discovered near an interstate in 1981 belong to a Texas woman who was reportedly known to hitchhike. As KTXL reports, the Sacramento County Sheriff’s Office announced in a Facebook post that the remains found off Interstate-5 belong to Lilly Ann Prendergast, 26. The missing woman’s brother told … 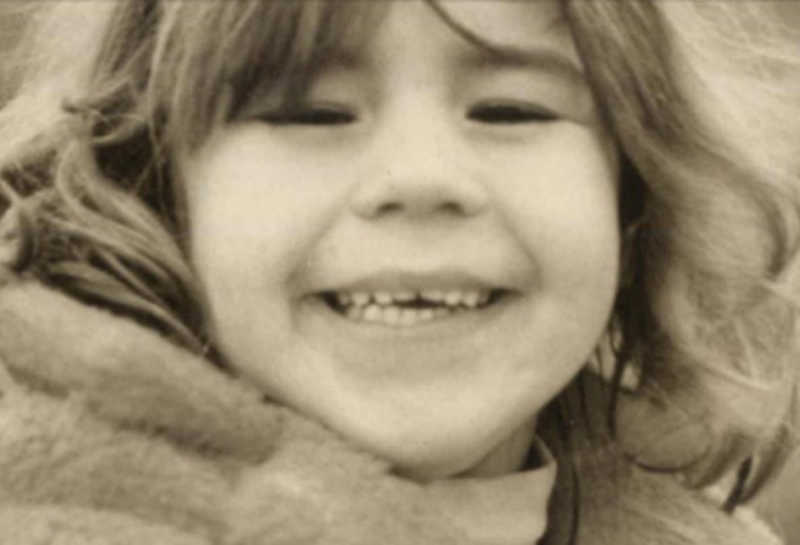 Genealogical DNA helped solve the 46-year-old murder of Siobhan McGuinness, a 5-year-old Montana girl who vanished while walking home from a neighbor’s at dinner time one cold afternoon in February, MontanaRightNow reported. The little girl’s body was found two days later in a culvert off Interstate 91, 10 miles from her home. She sustained trauma …

Partial skull found in woods in ’86 is teen who vanished from group home a decade earlier, cops say

Extensive DNA testing has confirmed that a human skull found in 1986 belongs to a woman who was last seen at a group home a decade earlier, police in Oregon announced Thursday. The Clackamas County Sheriff’s Office said in a statement that genetic and genealogical investigators identified the partial remains as Wanda Ann Herr, 19. … 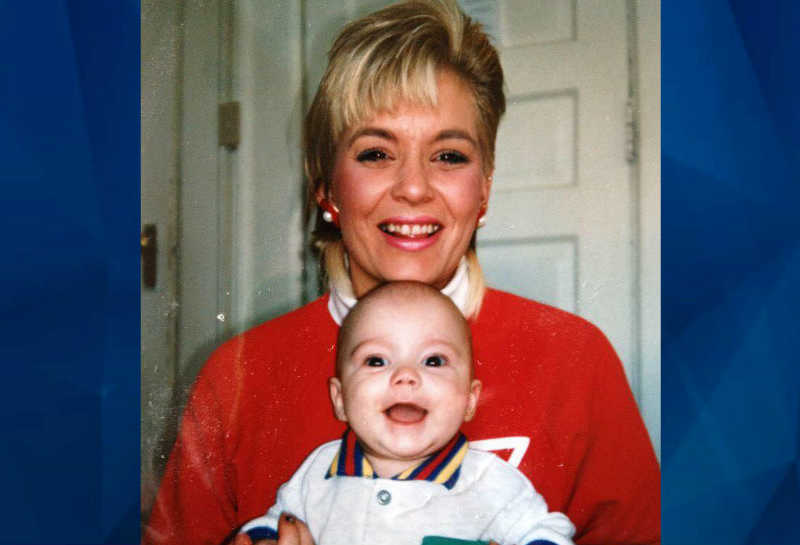 A mother’s dying wish: What happened to Karen Bodine?

Will a mother’s dying wish to know who murdered and dumped her daughter’s naked body near a landfill be answered?  It’s no secret that Washington State has been called the breeding ground of serial killers, like Ted Bundy and the Green River Killer. With all of its natural beauty and stunning landscapes, this area of …