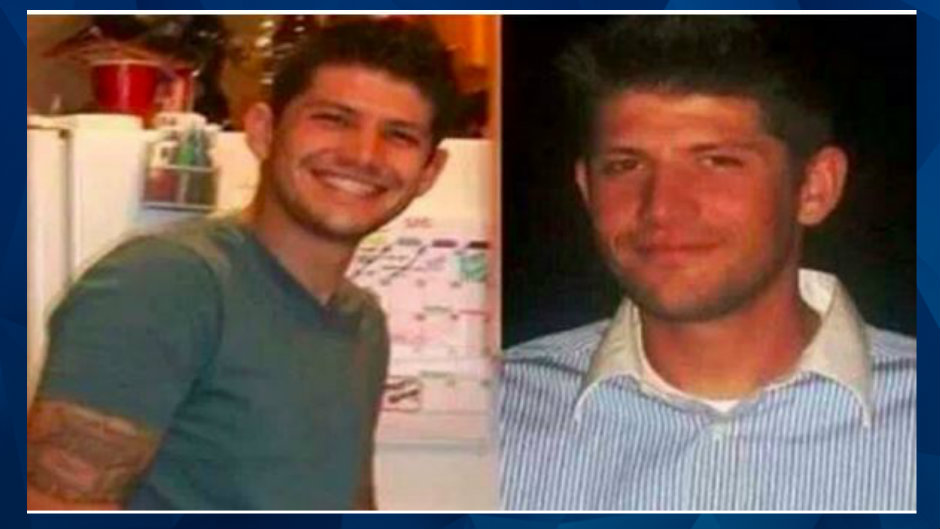 Georgia mom Stephanie Cadena continues to search for her missing veteran son, Chase Massner, an Iraq war veteran who has been missing since 2014. CrimeOnline joins in her quest to find out what happened to her only son, in a series of podcast episodes that examine the key players in the story while tracing Chase’s steps from the beginning.

It’s been three years since Chase was last seen by his friends and family. Chase, the father of two young girls and a husband, was working at a local convenience store, QT, off of Bells Ferry Road in Kennesaw, when he disappeared. Family members said he was trying make ends meet while he searched for a better career.

QT plays a huge part in his disappearance, as it was one the last location where he could definitively be placed at by several people. However, Brad Clement, who lived just a mile a away from QT, said Chase went over to his home later that night, although there’s no one who can corroborate Brad’s claim

Brad claimed he had only known Chase for a few months when the veteran spent the night with him on March 26. According to Brad, he invited Chase over after meeting him through a mutual friend and learning that he was having marital problems. He’s met and hung out with Chase on a handful of prior occasions, but Brad didn’t consider himself particularly close to Chase, although he did state that he felt bad for him and wanted to help console him while he went through marital issues.

It’s still unclear why Chase chose to go to Brad’s instead of to a closer friends’ home, but nevertheless, if the account is true, Brad was the last person to see Chase.

By Brad’s own admission, he couldn’t wake Chase up the next morning, on March 27. Brad said he didn’t want Chase to leave while he was away, so he took his cellphone with him while he ran errands. Brad said he returned home, handed Chase his phone, and went outside to start a BBQ. When he walked back in, Chase was gone. It’s a story that Chase’s close friends and family have a hard time believing, and coupled with the fact that no one saw him leave, Brad’s story, to many, has been hard to swallow.

This is the first episode in a series of Crime Stories podcasts, where Nancy Grace and team examine the information surrounding Chase’s disappearance, in an attempt to help solve the mystery. Join us on Wednesday, when we talk exclusively with Stephanie Cadena about her son’s disappearance.