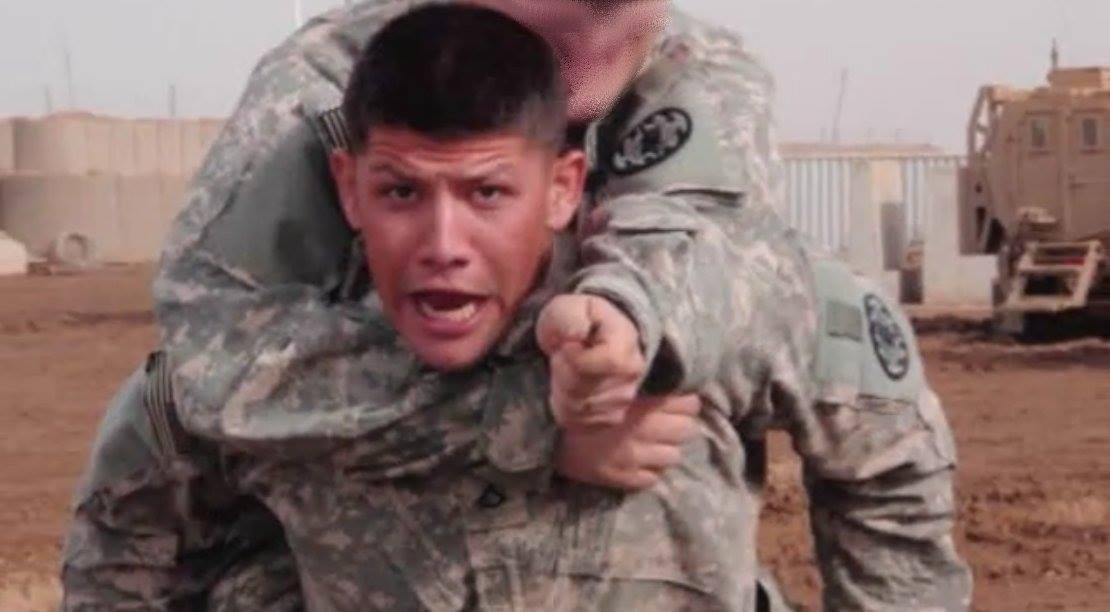 Listen to the Q&A podcast HERE!

In this special episode of the “Finding Chase Massner” podcast series, we answered callers’ most pertinent questions, in an attempt to help solve the mystery of his disappearance.

Authorities have no suspects yet, but Massner’s disappearance was labeled as “suspicious” after he left no trails behind, not even a single bank transaction or a single call on his cellphone. Massner, a veteran, father, husband, and son, disappeared into thin air on March 27, 2014, and no one seems to know where is. Supposedly, his friend Brad Clement was the last one to see Massner the day he vanished, at least that we know of.

Listen to our latest “Crime Stories” podcast, while Nancy Grace and team tackle some serious issues surrounding the Massner case.