Hotel heir Conrad Hilton, better known as the younger brother of Paris Hilton, apparently unleashed a slur of homophobic and racist words when he was arrested on Saturday in California, for grand theft auto.

New York Daily News reports that the 23-year-old was arrested at actress E.G. Daily’s home in Hollywood Hills. Daily is the mother of Conrad Hilton’s former girlfriend, Hunter Daily Saloman, 21, who currently has a restraining order against him.  Conrad allegedly showed up at the home while driving Saloman’s father’s stolen Bentley.

After accusing the arresting officers of raping him, Conrad shouted out how important he thought he was while screaming obscene remarks at the officers.

Conrad currently remains behind bars on a $60,000 bail, an amount his parents clearly have the means to pay, but it seems the hotel heir will remain until jail until his Tuesday morning hearing, when his lawyer, Robert Shapiro, plans to ask for his client to be sent to a mental hospital for an evaluation upon his release.

This isn’t the first time Conrad Hilton has had legal troubles. In 2014, he allegedly threatened to kill several airline attendants while on a flight. CNN reports that while aboard a British Airways flight to Los Angeles, he not only shouted obscenities at the attendants, but he also called them peasants and was caught smoking in the airplane’s bathroom. It caused him to end up with three years of probation. 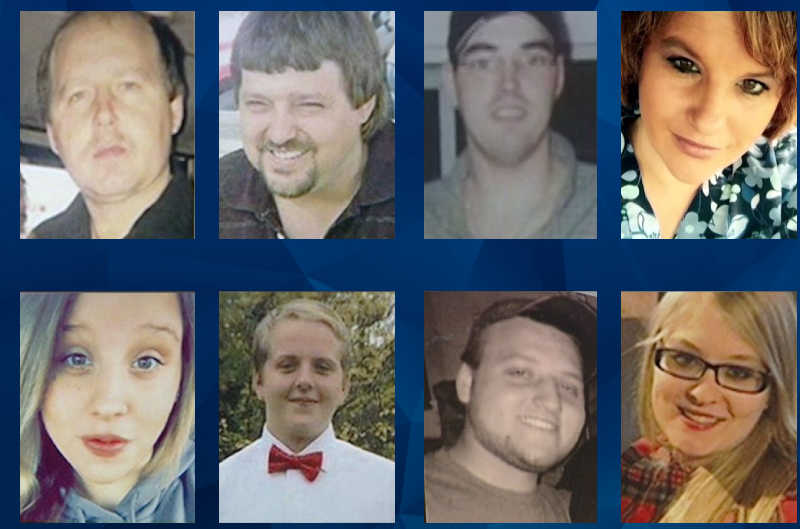