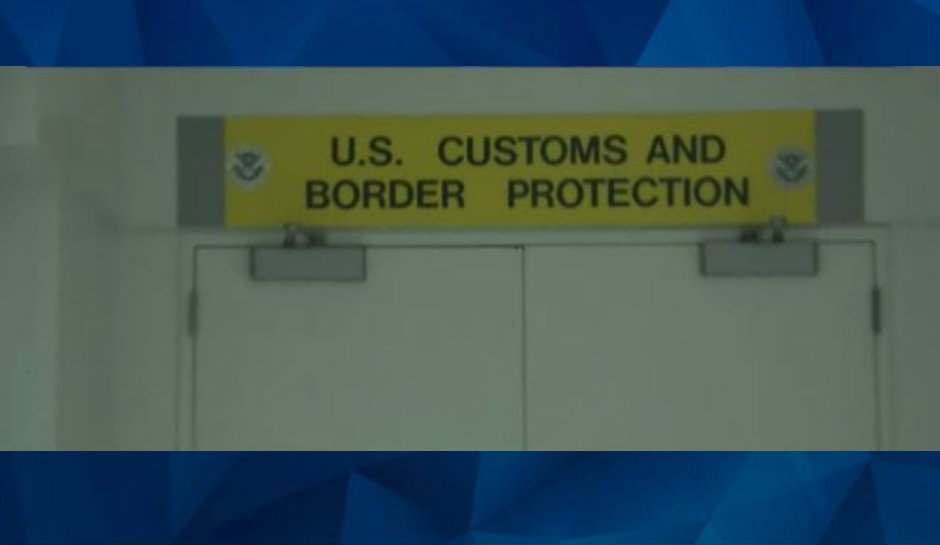 An investigation is underway after U.S. Customs and Border Protection officers at Newark Airport claim to have been subjected to sexually abusive hazing by their superiors, which included being duct-taped to a “rape table.”

Three officers with the agency’s Passenger Enforcement Roving Team have recently come forward to speak on the alleged hazing rituals, which were carried out in an isolated room in Terminal C. Inside the room was a conference table, referred to by the veteran officers as the “rape table.”

“Once the lights go out, they grab you up like a gang, and they forcibly throw you on the table…one officer ended up mounting me and pretty much riding me like a horse,” CBP officer Vito Degironimo told NBC 4 New York. “Hazing wouldn’t do this justice. This is complete assault. They take you in a room and your fellow officers are all watching as officers grab you.”

Though clothing was never removed during the alleged hazing ritual, the senior officers would allegedly grind their genital areas against the victims while playing the ‘Party Boy song’ from the MTV series, Jackass.

Another CBP officer, Diana Cifuentes, recalled an incident where she escaped being put on the “rape table,” only to be terrorized further by her superior officers.

“There was a back and forth between another officer and myself.  He said, ‘You deserve to be put on the rape table.’ And that’s when he started chasing me. … [Eventually] I was held down by another officer and one additional officer taped me with green customs tape to the chair.”

One of the officers then allegedly pulled his gun on Cifuentes in the office, she claimed.

“I’m afraid for my life, my safety,” Cifuentes told NBC 4 New York. “This is terrorizing. How is it that officers believe they’re free to do whatever they want to do?”

The officers said they were initially too intimidated to make official complaints. “People are too scared to go anywhere because these guys are well connected,” Degironimo said of the veteran officers. “Our immediate supervisors are best friends with these officers.”

After years of alleged abuse, the officers eventually sought out an attorney to help file a lawsuit.

The Department of Homeland Security has launched an investigation into the hazing allegations, while the Customs and Border Protection Agency insists they do not tolerate abuse within their agency.

“We do not tolerate corruption or abuse within our ranks, and we cooperate fully with all criminal or administrative investigations of alleged misconduct by any of our personnel, whether it occurs on or off duty,” CBP said.