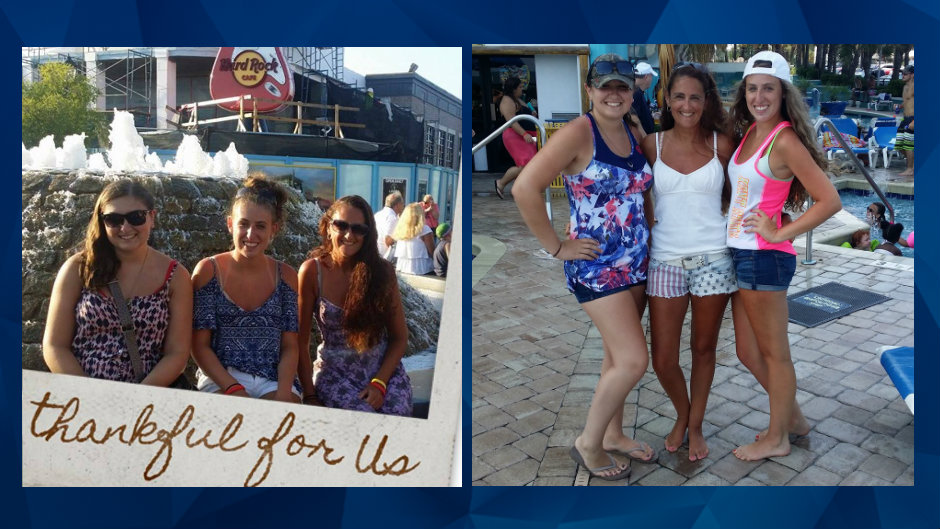 A judge ordered the man accused of slaughtering a mother and her two daughters held on $75 million bail on Thursday.

The accused serial killer, George Brinkman, cried as the charges against him were read and the judge set bail, reports WKYC.

As Crime Online previously reported, Brinkman is suspected of murdering Suzanne Taylor, 45, and her daughters, Taylor Pifer, 21, and Kiley Pifer, 18.

The three women were found dead in their North Royalton, Ohio, home on Sunday. Brinkman is accused of slitting the mother’s throat, strangling Taylor with a telephone cord, and suffocating Kiley.

Brinkman is also reportedly a suspect in the apparent murder of an older married couple, Rogell John II and Roberta Ray, who are believed to be his ex’s parents.

The couple’s son found them shot to death in their home on Monday.