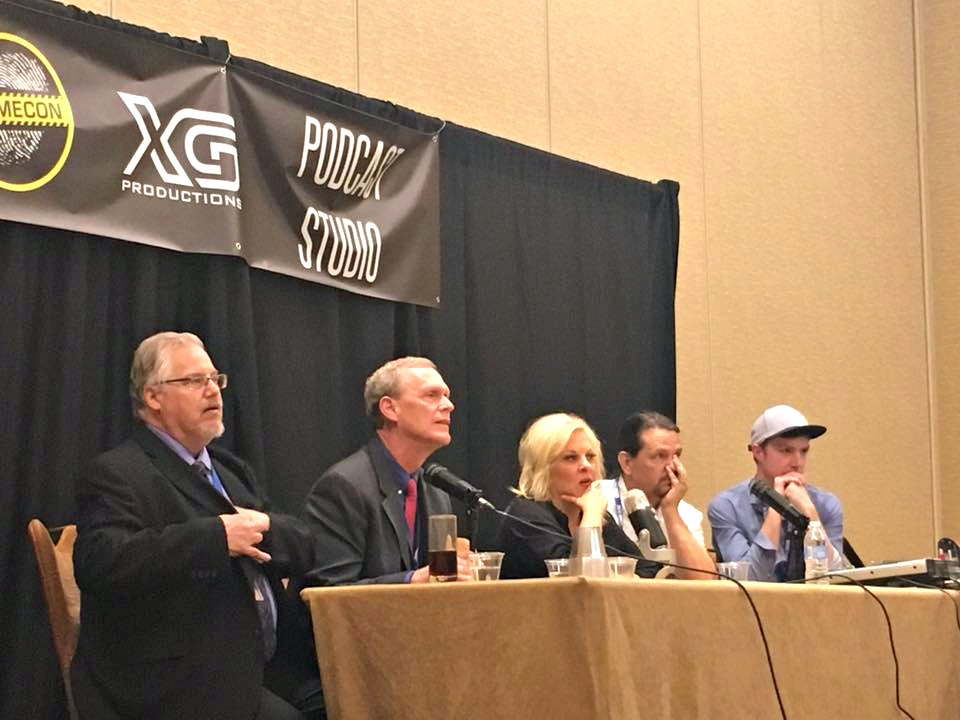 EXCLUSIVE: Was evidence left out of ‘Making a Murderer’? Nancy Grace leads all star discussion with prosecutor Ken Kratz, investigator Tom Fassbender, and ‘Up and Vanished’ podcast host Payne Lindsey

Three key players in two fascinating criminal stories came together to talk with Nancy Grace at CrimeCon on June 10 in Indianapolis, Indiana. The in-depth discussion, which became heated at times, is presented in two episodes of “Crime Stories” starting Monday.

Kratz, Fassbender and Lindsay share opinions about the others’ cases. The men who killed Teresa Halbach and Tara Grinstead, who were both initially reported as missing, allegedly burned their bodies in bonfires.

In this first episode, Fassbender and Kratz point to a stack of evidence left out of the Netflix Making the Murderer series.

The second episode focuses on the Tara Grinstead case, the subject of Lindsay’s Up & Vanished podcast series.