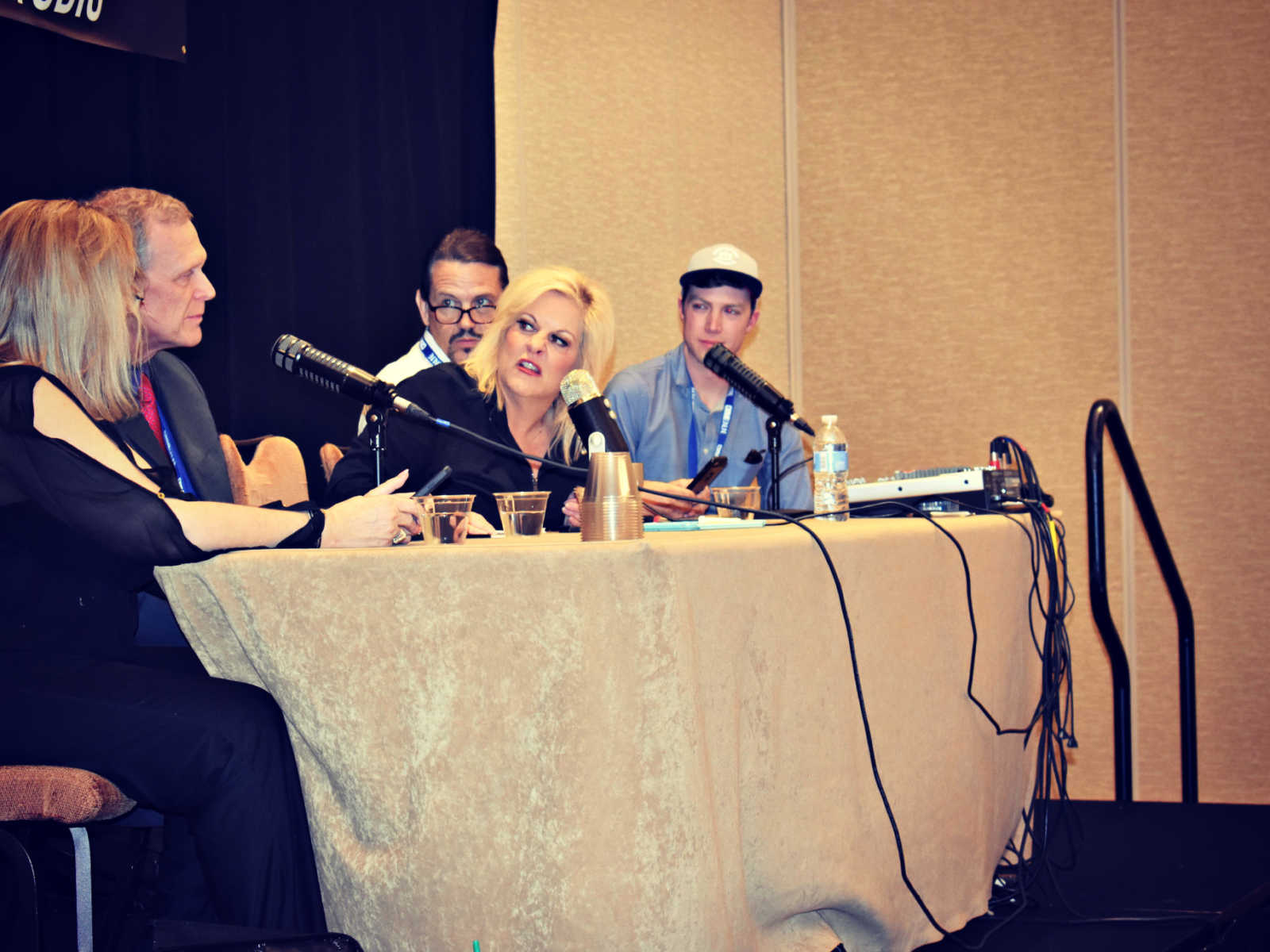 Tara Grinstead’s sudden disappearance in 2004 remained a mystery for a dozen years, despite Georgia’s biggest persons investigation. But two arrests were made several months after Payne Lindsey created his Up & Vanished podcast that dug into the case.

Lindsey, whose work is credited with stirring up the suspects, is now digging for the truth about what defendants Ryan Duke and Bo Dukes really did to Grinstead and why they did it, beyond the few details included in arrests warrants and indictments.

This “Crime Stories” episode is the second half of our live CrimeCon session with Lindsay. Steven Avery (Making a Murderer) prosecutor Ken Kratz and investigator Tom Fassbender are also on the stage for this episode.

If you’ve not heard the first segment, be sure to listen to it, too.