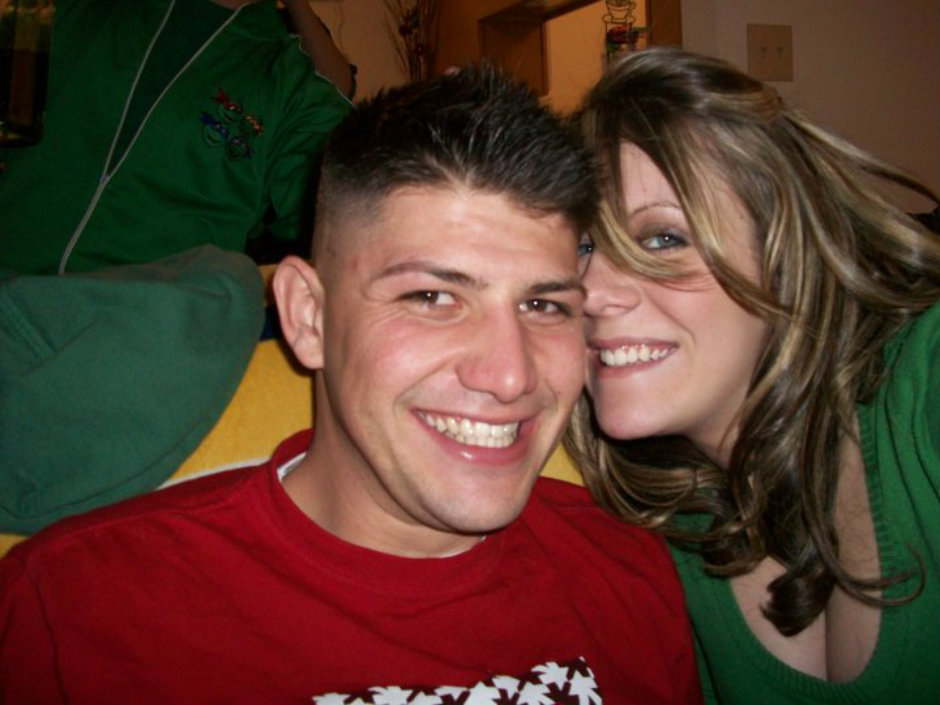 ‘I’ll take a lie detector at any time.’

Amanda Massner hasn’t seen her husband in three years, and all she wants is to know where he is and what happened. In her heart, however, she feels her highschool sweetheart and the father of her two children, Chase Massner, is dead.

While speaking exclusively with Nancy Grace, Amanda held nothing back as she explained the trials and tribulations she’s been through since the day her husband disappeared. Although she’s never been named as a suspect by law enforcement, her actions after Chase went missing made her the target of an online sleuths who will stop at nothing until the case is solved, even it means what some have called a “modern day witch hunt.”

For instance, numerous people who’ve been researching the case and a few people who witnessed it first-hand, said that Amanda kicked Chase out of her car after a tumultuous argument and left him in the parking of the QT convenience store on March 26, 2014. The following day, Chase disappeared.

The incident was the start of accusations against Amanda which, in her opinion, snowballed out of control. Amanda said that despite people seeing his “happy go-lucky guy” side, Chase was bipolar and went into fits of rage that ended with him walking away so that their two little girls didn’t get upset.

Amanda also found it ironic that people she’s never met before thought they knew more about the argument than she did, and even those that did know Chase, such as co-workers, apparently, according to his wife, didn’t understand his reported mental illness.

“In all of that, everything that they’re saying is one instance, one time. And all of those things that people have stated, unfortunately, over time and through rumor mills, and through the way that social media and gossip works—it gets elaborated over and over and over again…from one argument, to two arguments, to extreme marital issues and a horrible marriage full of problems.”

She said the argument began when Chase’s anxiety skyrocketed over a work-related issue with his pager. After she picked him up from mother’s house on March 26, Amanda said Chase continued to become more upset and angry, to the point where he couldn’t control his outrage. Amanda said that this behavior often happened when he was having a bipolar “episode.”

On that particular day, Chase requested to be dropped off at Brad Clement’s home, a friend who is said to be the last person to see the veteran alive. Amanda complied and drove her husband over to Brad’s house, but when Brad called and said he wasn’t home yet, Chase asked to be dropped off at the QT off of Bells Ferry Road in Kennesaw. When Chase got out of the car, he removed his bags of clothing from the trunk that he had with him while staying with his mother the previous week.

This was the last time Amanda saw Chase. By Brad’s own admission, he picked up Chase later on that evening and they returned to Brad’s house, where they apparently stayed up talking and drinking.

Cellphone Records and Conversation Between Brad and Amanda

One of the online members of the Facebook group, Justice for Chase Massner, legally recorded a three-way conversation between Amanda and Brad after he disappeared. Amanda, clearly awoken from a deep slumber, told Brad that she would “check Chase’s cellphone” to see if she could retrieve the number of a reported drug dealer who may have possibly seen Chase. The issue, however, is that Brad indicated that Chase took his cellphone with him when he left Brad’s home on March 27, never to be seen again. How would Amanda have his Chase’s cellphone?

Brad’s stories have had a number of inconsistencies since the initial investigation. Amanda touched not only on how Brad’s story didn’t make sense to her, but she also denied previous claims by Brad that she “came onto him” shortly after Chase’s disappearance.

By all accounts, it’s been difficult to determine which version of events that Brad told holds the actual truth. Brad is likely the key that will help solve the mystery in Chase’s disappearance. When Crime Online last spoke to Brad, he said that he would be willing to take a lie detector test. Attempts so far, to reach him again, have been unsuccessful.

Amanda moved from Georgia to Iowa around a year after Chase disappeared, another action that raised red flags to several people who follow the case. Stay tuned for Episode 8, when Amanda explains what caused her to move and how she was afraid for her children after stalkers and “cyber bullies” attempted to damage their lives.