Authorities in Los Angeles are searching for a man caught on a residential surveillance camera forcibly pushing a woman into a blue minivan on Wednesday afternoon in Sylmar.

Los Angeles Times reports that the incident took place off of the 15000 block of El Cajon Street at around 12:30 p.m. A heavyset man that appears to be in his early to mid 30s is seen talking to a woman and gesturing for her to get into a light blue Chrysler with its door open. When she refuses, the man pushes the back of her head and shoves her into the vehicle. She tries to escape but he shoves her again and shuts the door.

Authorities think that the victim and suspect probably know each other. Anyone with any information is urged to call LAPD’s Mission Division station at (818) 838-9800. 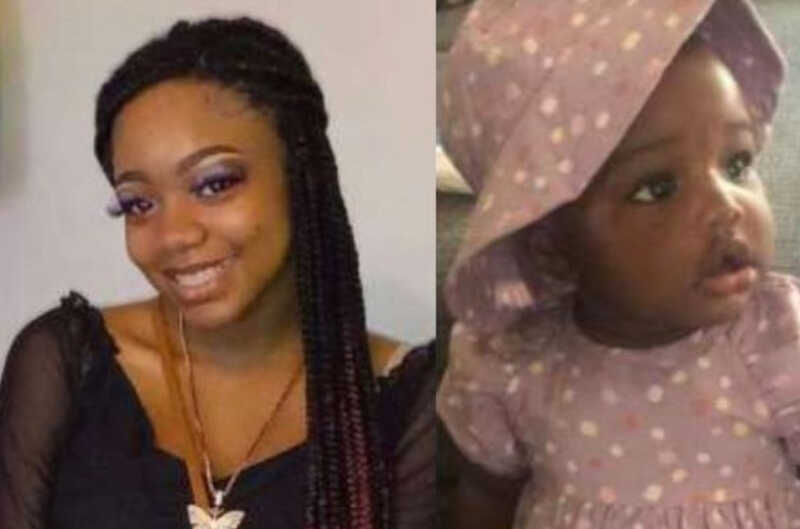